Lithuania against double taxation of carriers in EU 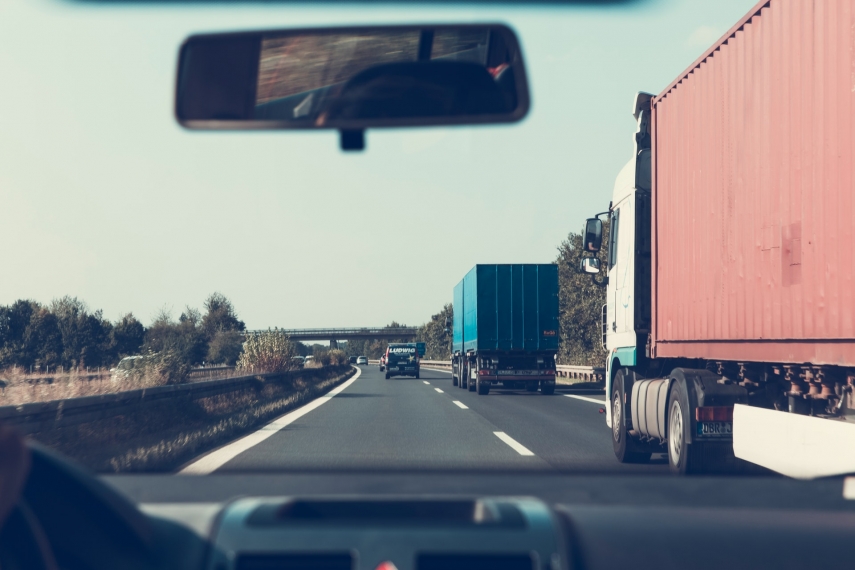 VILNIUS – Lithuania does not object payment of minimum salary of European Union (EU) countries to carriers, however, this should not involve double taxation, says Transport and Communication Minister Rokas Masiulis.

In his words, carriers should either be paid a minimum salary, which would be higher than that in Lithuania, or they would have to pay extra for cabotage transport, i.e., carriers delivering cargo outside their country.

"We agree with the minimum salary standard in the European Union. However, we disagree with double taxation, therefore, we either stay with the cabotage requirements or the minimum salary. We cannot have both, as this eliminates Eastern European carriers," Masiulis said at a Vilnius meeting with members of the German-Baltic Chamber of Commerce on Tuesday.

In his words, it is important to follow a clear rule that would enable all EU companies to compete under analogous conditions.

Western European countries seek stricter requirements for posted workers. Under the current EU rules, they should be paid a minimum salary of the hosting country, however, the Western European nations want to go further, demanding equal pay and the same working conditions as the locals.