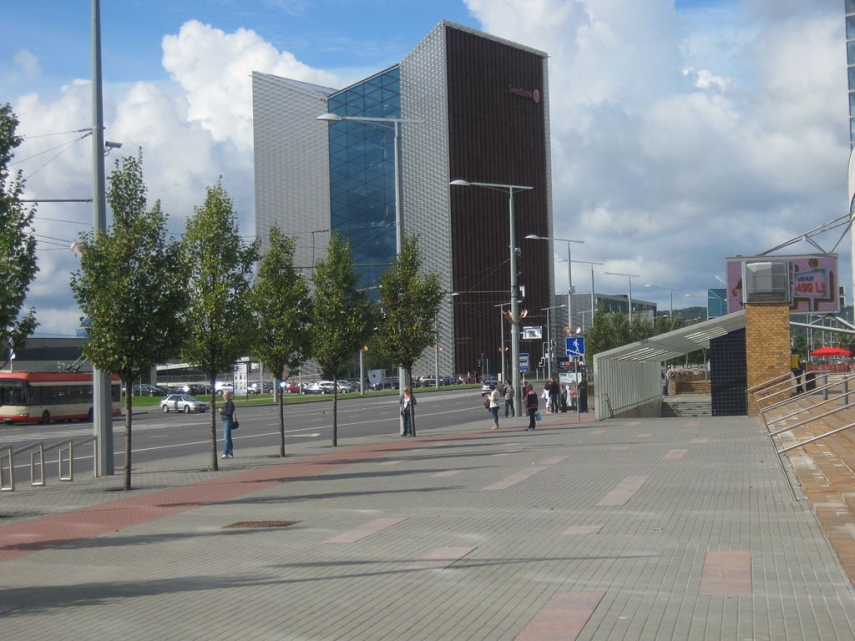 VILNIUS – Swedbank led in terms of accumulated assets on the Lithuanian market in late June, consolidated figures show, and it also had the largest amount of deposits.

Meanwhile, SEB was the leader in terms of the loan portfolio.

Swedbank had 8.185 billion euros in accumulated assets in late June, figures from the Bank of Lithuania show, controlling 30.7 percent of the Lithuanian banking market.