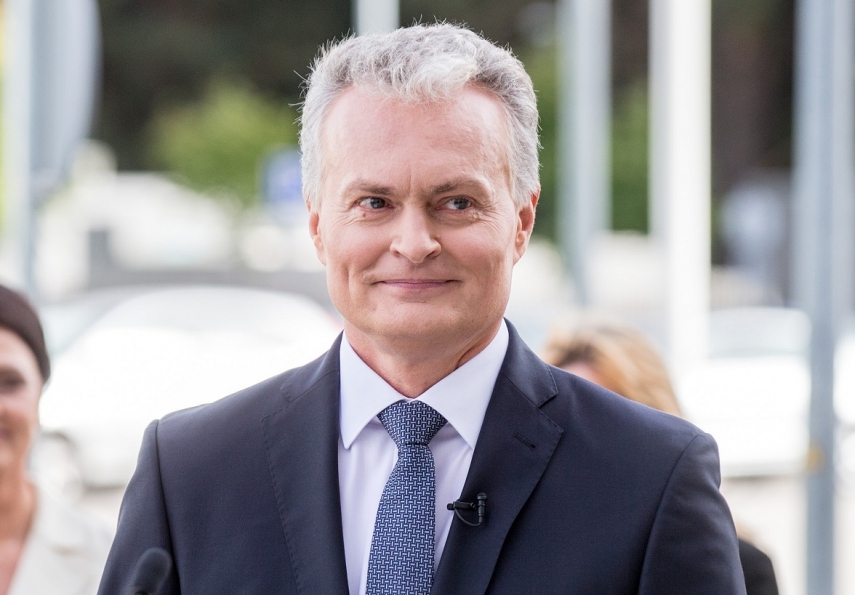 VILNIUS – The team of Lithuanian President Gitanas Nauseda, who was sworn in just a couple of weeks ago, already sees problems with the quality of laws adopted by the Seimas, a presidential adviser said after the president vetoed two bills over the first 12 presidency days.

"What we saw in the very beginning is that there are really problems with the quality of laws. We can say it's average," Simonas Krepsta, leading the economic and social policy group, told BNS Lithuania on Wednesday.

In his words, the vetoed amendments were adopted despite disapproval by the government and the parliamentary committee. "As we can see, there's a lack of strategic attitude," Krepsta said.

According to Krepsta, letting political parties and chambers of commerce, industry and crafts to continue using state buildings free of charge runs counter to the principles of responsible management and rational use of assets.

"From our side, we respond to those irregularities and unfounded exceptions. We will continue doing so," the presidential adviser said.

According to Krepsta, some 80 bills have now been submitted for the president to sing, and some of them contain "several sticking points" and might be vetoed.

The parliamentary Committee on Audit backed Nauseda's veto on Wednesday, and the Seimas will make the final decision on whether to reject the presidential veto, which would need at least 71 votes in favor.

If the Seimas approves the parliamentary committees' conclusion, political parties and chambers of commerce, industry and crafts will no longer be able to use state buildings free of charge as of October 1.