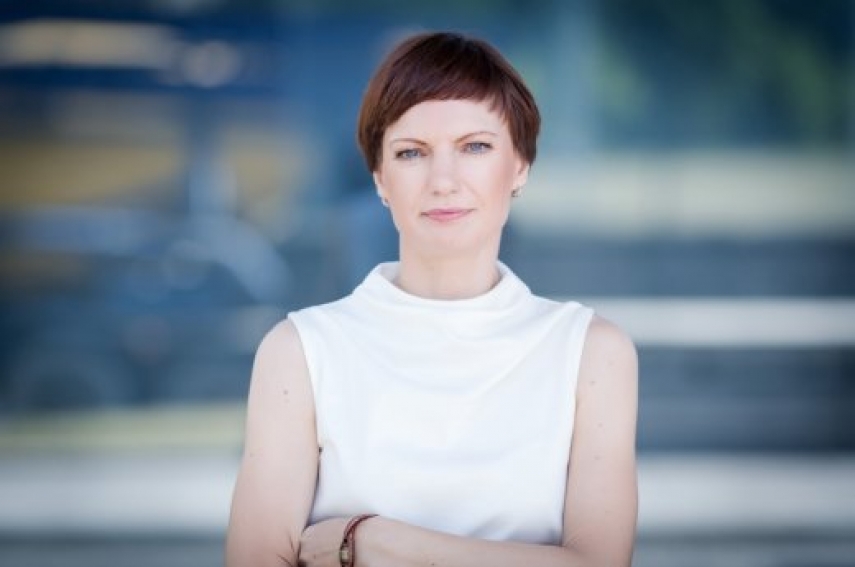 VILNIUS - The Constitutional Court's ruling on the Seimas' investigative commission on the Lithuanian Radio and Television (LRT) proves that political institutions should not interfere with the public broadcaster's activities, LRT Director-General Monika Garbaciauskaite-Budriene said.

"The decision is important in that it confirms unambiguously that political institutions should not interfere with the public broadcaster's activities. There are special institutions for that purpose; they act under special legislation and have control functions," she said on her Facebook page.

On Thursday, the court ruled that the parliament breached the Constitution's article protecting freedom of speech and LRT's independence from politicians when it set up the special commission to scrutinize the public broadcaster's activities.

The court's ruling must be looked at in the context of a new bill on LRT that was drafted based on the commission's findings, Garbaciauskaite-Budriene said.