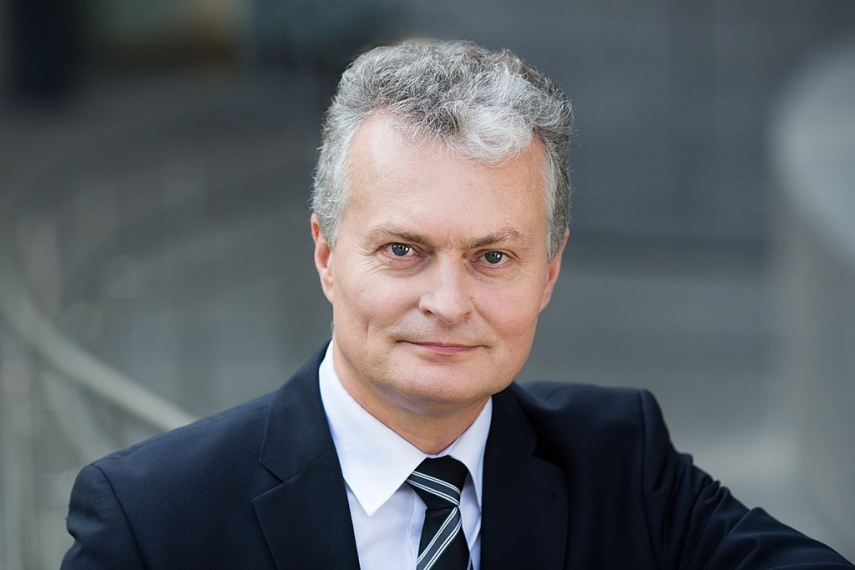 VILNIUS – An early general election is a possible but not very likely scenario once Lithuanian Prime Minister Saulius Skvernelis resigns, economist Gitanas Nauseda says after receiving the most votes in the first round of presidential voting on Sunday.

In his words, following Skvernelis' resignation, the same ruling majority could continue working with a new prime minister. Also, a minority government or a technocrat government could be formed.

Nevertheless, the presidential hopeful said that if the ruling Lithuanian Farmers and Greens Union scores well during the upcoming European Parliament election in May, nothing might change.

Nauseda believes a non-party president has an advantage when seeking compromises.

"That party independence lets you invite representatives of different political parties to one table and they have more trust and less of prejudice," the candidate said.

Figures from 1,778 out of 1,972 polling districts show Nauseda received over 31 percent of votes during the first round of voting on Sunday, and Simonyte was backed by over 28 percent of voters.