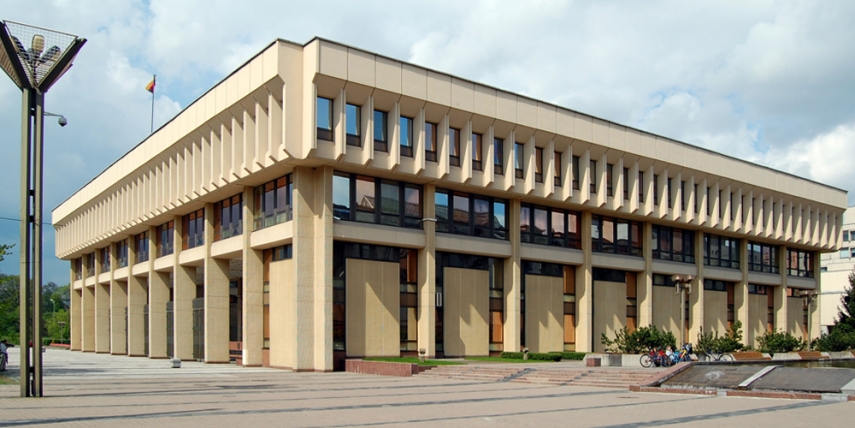 "We have agreed on forming a coalition and on its programme. We have reached a coalition agreement and it will be signed at noon tomorrow," he told the press following a meeting between the parties' negotiating teams on Tuesday.

According to Karbauskis, the Social Democrats will suggest candidates for the positions of foreign, justice, and economy ministers in the new government.

It had been reported that the LSDP would be given the positions of ministers for justice, foreign affairs, social security, and labour, but the party today traded the latter portfolio for that of economy minister.

"We had a discussion at the political level and agreed that we would like to head the Economy Ministry. We believe that our candidate will be acceptable to the (new) prime minister," outgoing Social Democratic Prime Minister Algirdas Butkevicius explained.

The LSDP head declined to identify the candidate to become the nation's next economy minister.

"We are not speaking about candidates at this point, because we still have to approve them at the political level," he said.