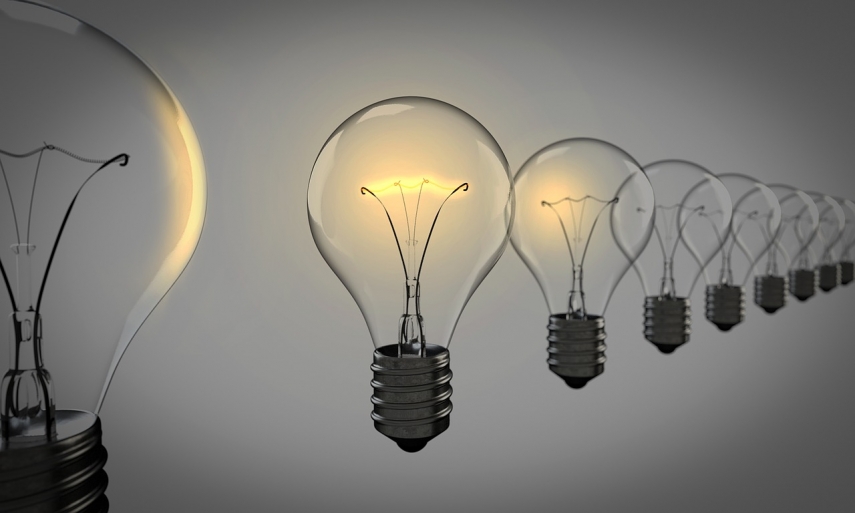 The average daily price in Lithuania was 5 percent higher than that in Sweden.

"The price difference was due to changes in the structure of flows, with imports from third countries down and imports from Latvia up, and changes in local generation, with wind power production remaining low at 930 MW per day on average and generation by cheaper hydro power plants decreasing," the Lithuanian power transmission system operator said in a press release.

The total power generation in the Baltics fell by 3 percent to last week, with locally generated power covering 77 percent of the three countries' needs.

Lithuania last week imported 82 percent of its electricity, up by 7 percent week-on-week.