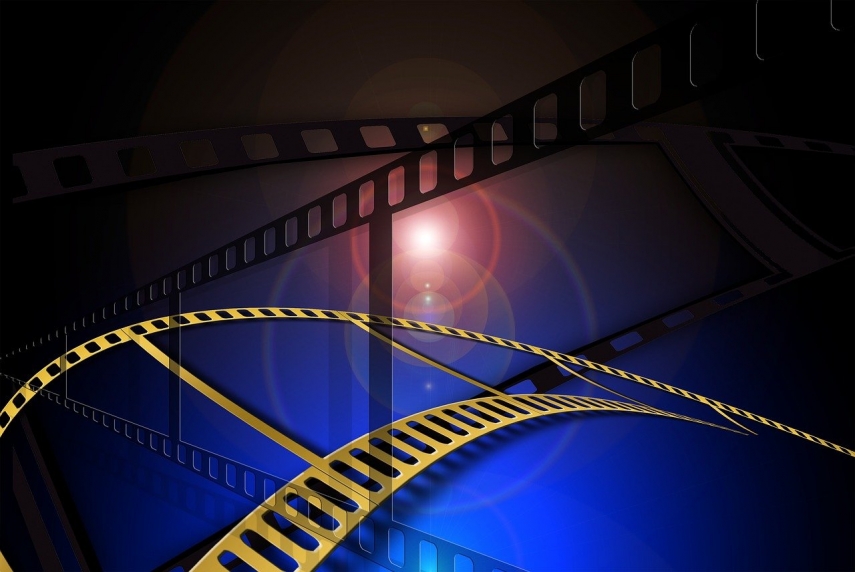 VILNIUS – Lithuania’s Culture Minister Simonas Kairys has teamed up with his counterparts from the Czech Republic, Estonia, Cyprus, Latvia, Poland, Malta, Slovakia and Slovenia to appeal to the European Union’s (EU) commissioners over financing of individual film festivals.

“During the pandemic, the film sector has found itself in a difficult situation across Europe. We hope that the European Commission will take into account a joint statement sent by ministers of culture of the European Union’s countries and will reassess all circumstances and will allay the concerns of film industry representatives,” a press release from the Ministry of Culture quoted Kairys as saying.

According to the press release, the new Creative Europe Program 2021–2027 is based on a new implementation concept, under which individual film festivals in Europe would only be financed through film festival networks from now on and would not be able to make individual funding applications for projects administered by the European Commission’s Education, Audiovisual and Culture Executive Agency.

In the ministry’s view, as a result, some festivals, in particular those that do not belong to any networks, may be left without funding.

Representatives of film festivals Scanorama and Kino Pavasaris had already appealed to the Commission over this situation, the press release said.

According to the EU ministers of culture who signed the letter to the Commission, new financing arrangements should only approved after the evaluation of their impact on individual film festivals and their networks.