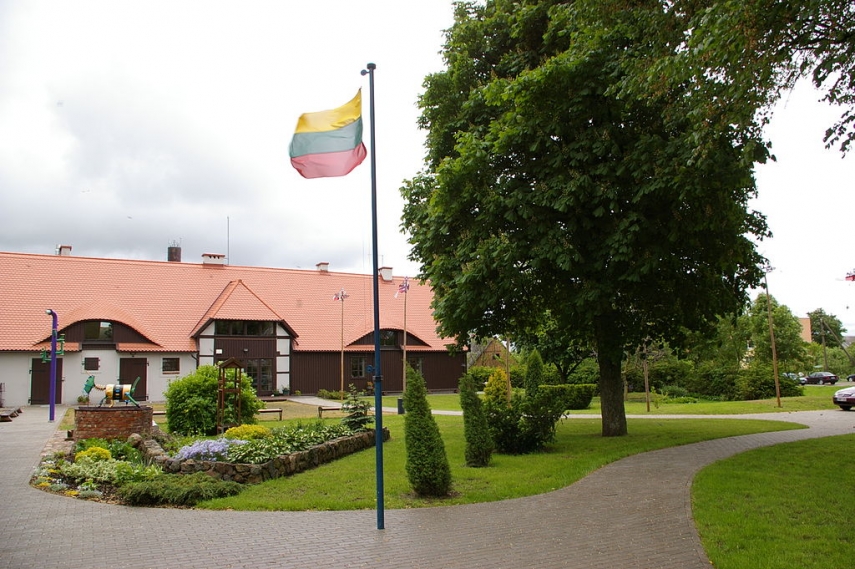 VILNIUS – A referendum on dual citizen will take place in Lithuania and it will need a lot of focus, Dalia Henke, head of the Lithuanian World Community, says.

"A referendum on dual citizenship will probably take place on May 12, 2019 and it will take place two days during the first and second round of voting in the presidential election, and we'll need to really get together for it," Henke told a sitting of the LWC in the Lithuanian parliament on Monday.

"If President Dalia Grybauskaite, Seimas Speaker Viktoras Pranckietis, Prime Minister Saulius Skvernelis have made up their minds, and representatives of the government and parties make up their minds and announce a referendum, we must get together, step up our capabilities and win this referendum," she said.

In Henke's words, world Lithuanians had set three conditions for such a referendum but only one has been implemented. Representatives of the government and political parties have reached agreement on the referendum but e-voting will not be introduced and the question on the referendum's approval threshold still remains open.

At the end of its spring session, the Seimas of Lithuania lowered the threshold for the adoption of constitutional amendments on a dual citizenship referendum.

The changes will introduce an exception for the adoption as fewer votes in favor would be needed for changing Article 12, compared to Chapter 1's other articles. The article would be changed if over a half of all voters who took part in a referendum voted "yes", but no fewer than a third of all citizens having the right to vote.

Ramunas Karbauskis, leader of the ruling Lithuanian Farmers and Greens Union, said that the parliament would turn to the Constitution Court on the constitutionality of the adopted amendments after the start of the Seimas' fall session.

Now in Lithuania, the constitutional article defining citizenship can be amended in a referendum with over a half of all voters in the referendum voting in favor but the number must

Lithuania's officials say that a dual citizen referendum could be held in tandem with next year's presidential election.