Lithuania: Baltics ask for NATO battalions to be reinforced with air, naval forces 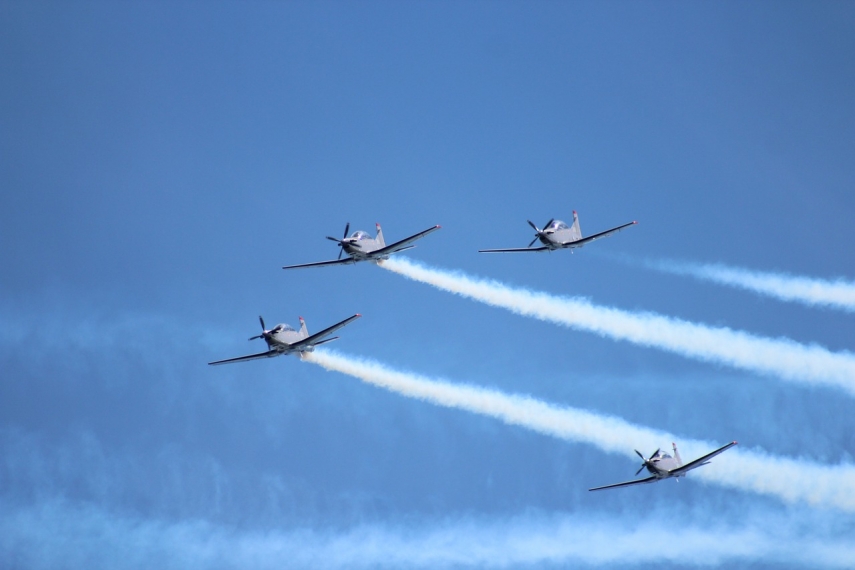 VILNIUS - The Baltic countries are asking for NATO's multinational battalions deployed to the region to be reinforced with air and naval forces, Lithuanian Foreign Minister Linas Linkevicius said.

Linkevicius and his Latvian and Estonian counterparts on Wednesday in Washington discussed this issue with National Security Adviser of the United States John Bolton.

"We now have forward-presence forces, and the limited, but multinational contingent is support for our security. We are speaking not only about land forces, but we want that in the future there is at least a prospect that both naval and air forces are included in this," he told BNS by phone from Washington.

NATO's multinational battalions were deployed to Lithuania, Latvia, Estonia and Poland in 2017 in what the alliance says is a response to Russia's aggressive actions in Ukraine and the Baltic Sea region.

In the run-up to NATO's July summit, the Baltic ministers and Bolton discussed possibilities for accelerating the decision-making in the Alliance and the movement of forces within the bloc.

The ministers also asked for greater U.S. attention to Baltic air defense. "There are gaps in our capabilities, (...) air defense, for example, and we can hardly fill them with national capabilities, although we devote attention and resources to this," Linkevicius said.

"We expect understanding and help from NATO, the United States in these areas," he added.

Air defense is one of the weakest links in the Baltic countries' defense.

For the Baltic nations, it is important that the allied presence "is larger not only in numbers, but also more diverse in its forms", which could be ensured through exercises, visits, equipment deployment and branches of military bases, Linkevicius said.

According to him, the meeting with Bolton was encouraging and gives positive expectations for cooperation with the new national security adviser.