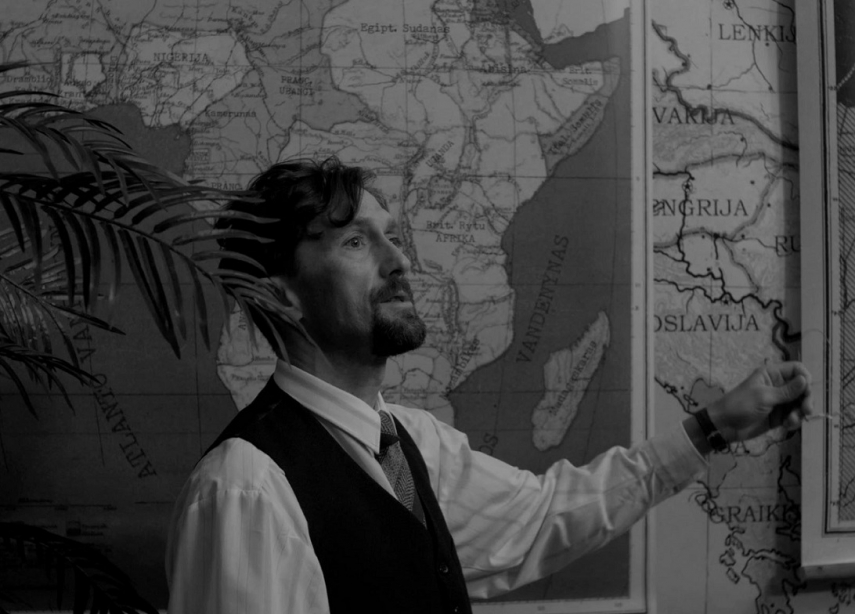 Lithuanian films and culture will receive special attention at CinEast film festival in Luxembourg as Lithuania becomes this year’s guest country. Cinema lovers will have a chance to do so as Lithuania brings seven films of various genres, organizes meetings with filmmakers and invites to a photo exhibition as well as a concert.

Lithuanian films will be screened at different sections of the festival. International Competition will host “Nova Lituania” a debut film by Karolis Kaupinis’ and Latvian-Lithuanian-Belgian-French co-production “Oleg” (dir. Janis Kursietis) where Lithuanian actor Valentin Novopolskij was present in the main role.

Those who are interested in Lithuanian film heritage will have opportunity to see legendary film “Children from the Hotel America” (lit. Vaikai iš „Amerikos“ viešbučio) by Raimundas Banionis (1990). The Lithuanian classic will bring back memories of Luxembourg radio, which is remembered as a symbol of freedom in Lithuania. The film will open a Lithuanian Night that will take place on the 11th of October.

There will be more Lithuanian accents in CinEast: Deividas Buivydas’ work will be displayed at “Down With Walls” photography exhibition and Lithuanian trio “Baltic Balcan” will enlight the festival’s closing party.

Lithuanian program at CinEast is organized by the Lithuanian Film Center in co-operation with Embassy of Lithuania in Brussels.