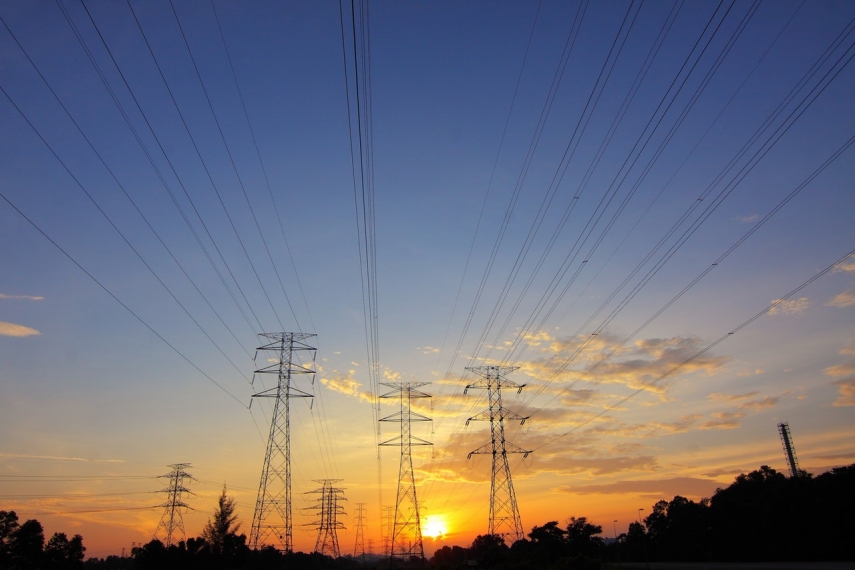 VILNIUS – The electricity interconnection NordBalt between Lithuania and Sweden is offline on Monday due to what is believed to be a cable error.

According to a report on Nord Pool electricity exchange, the cable malfunction was reported on Sunday morning, with plans to repair it within a week until Sunday midnight.

Valentas Neviera, the spokesman for Lietuvos Energijos Gamyba (Lithuanian Energy Production, LEG), said the reserve of the Kruonis Pumped Storage Hydro Power Plant had been activated on Sunday after disconnection of NordBalt.

"It was operational for a total of five hours," Neviera told BNS.

Frequent malfunction of the power link has led to plans to replace NordBalt sleeves – a total of 116 land-based cable sleeves. The date of the repairs is yet to be announced.

The 550-million-euro 453-km cable between Sweden and Lithuania was completed in late 2015 by Sweden's ABB company. On the Swedish side, the underground cable stretches for nearly 40 km, while its length on the Lithuanian side is 13 km.