Lithuania-Russia cooperation possible only after aggression in Ukraine stops 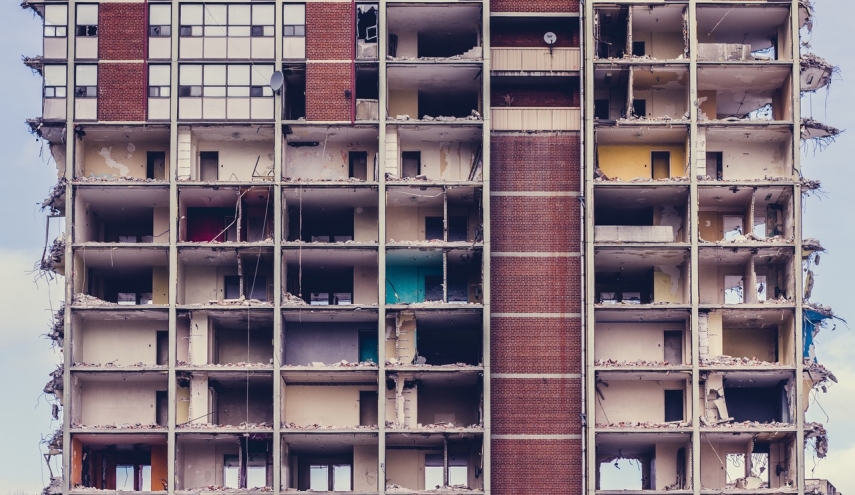 VILNIUS - Full-fledged cooperation between Lithuania and Russia will only be possible after Moscow stops its aggression against Ukraine and resolves other important issues, Lithuanian Deputy Foreign Minister Darius Skusevicius said after meeting with Russia's ambassador to Vilnius, Alexander Udaltsov, on Monday.

"Lithuania is ready to develop good neighborly relations based on the principles of equality and mutual respect with all its neighbors, including Russia. However, a full-fledged bilateral cooperation between Lithuania and Russia will be possible only if Russia stops its aggression against Ukraine. Moreover, the Minsk agreements must be implemented and other important issues must be resolved," Skusevicius said in a press release.

"Lithuania will maintain the continuity of its policy and will further consistently raise issues that are important for our state, related to annexation compensation, cooperation in investigations into the case of January 13, the Medininkai massacre, etc.," he said.

According to the deputy minister, "despite the complicated context, there are issues for practical cooperation between Lithuania and Russia, as well as a need to discuss problems and find solutions for them".

Publicly announced meetings between Lithuanian officials and top-level Russian diplomats have been rare in recent years.