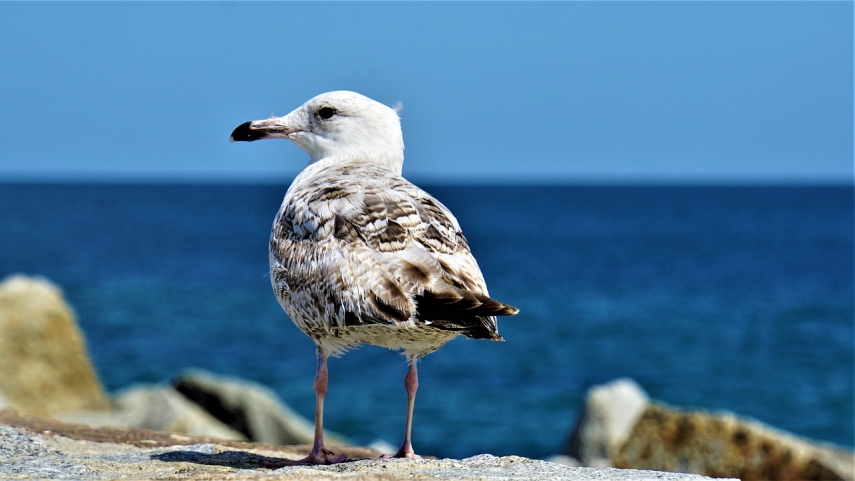 VILNIUS – Virginijus Sinkevicius, Lithuania-delegated EU Commissioner who is responsible for environment, oceans and fisheries, will on Thursday visit Klaipeda to present an initiative for reducing pollution in the Baltic Sea.

“The level of pollution in the Baltic Sea results both from its shallowness, limited connection with the ocean, slow water circulation and low water temperature, and from human activities, including direct littering of the sea and its shores as well as the onshore problem of pollution. Therefore we have to change the things that depend on human factors,” Sinkevicius said in comments sent to BNS.

The reduction of pollution in the Baltic Sea was a multilateral issue that could not be solved by any country alone, the commissioner said adding that an international declaration was being harmonized at present.

“A declaration setting out obligations to take specific measures to reduce pollution of the Baltic Sea is now being harmonized with environment and agriculture ministers of the Baltic Sea region countries,” Sinkevicius said.

The Baltic Sea is one of the most polluted seas in the world.

Its waters are heavily contaminated with chemicals due to farming activities in the surrounding countries, as well as with oil products from occasional spills.

Another problem is related to thousands of tons of unused German chemical weapons that were dumped in the Baltic Sea after the World War II.