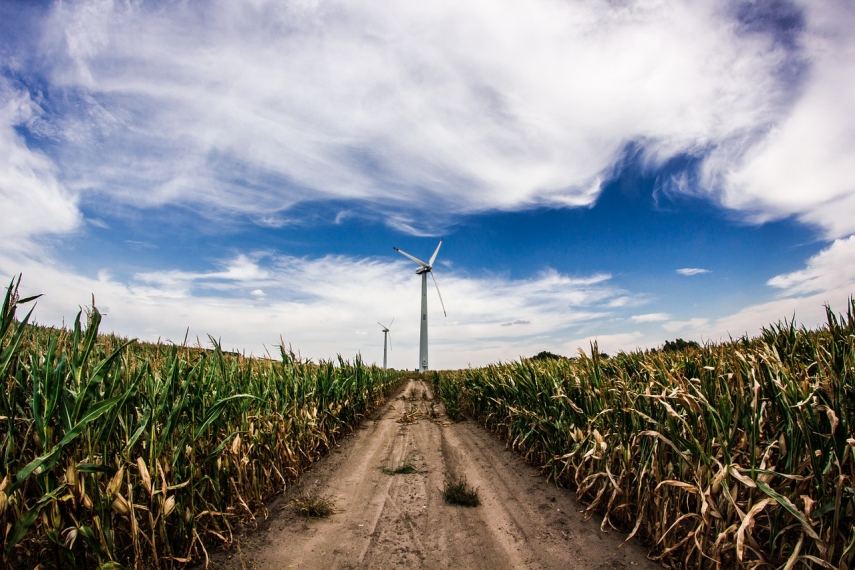 The acquisition agreement has been signed with a Spanish company IGE, owned by the environmental impact fund SI Capital. It is planned that the construction of the wind farm will start in the 2nd quarter of 2019, whereas the commercial operations should commence in 2021.

„Building renewable energy capacity and competences is among the pillars of the strategy LE 2030 – we plan to expand our green generation capabilities in the Baltics and Poland up to 400 MW by 2020 and own as much as 3 GW by 2030 globally. Pomerania wind farm will make a strong move in Poland’s renewable energy market. Poland is among our key strategic markets – Lietuvos Energija has already established GetOn Energy Sp. z o. o., a wholesaler of energy products in Poland, and currently looks for growth opportunities that the synergy between energy production and trading activities may open up to us”, says Dominykas Tučkus, Member of the Board and Director of Infrastructure and Development at Lietuvos Energija.

According to him, Pomerania wind farm project has been selected after evaluating promising natural conditions in the region and a proven experience of the chosen partner-company. Lietuvos Energija Group already owns 4 wind farms, with a total installed capacity of 76 MW.

Agreements with the main contractors and suppliers, necessary to launch the construction process of the Pomerania wind farm have already been concluded. In total, 29 wind turbines should be installed in the farm.

By 2030, Lietuvos Energija plans to invest up to EUR 3 billion in renewable energy projects.