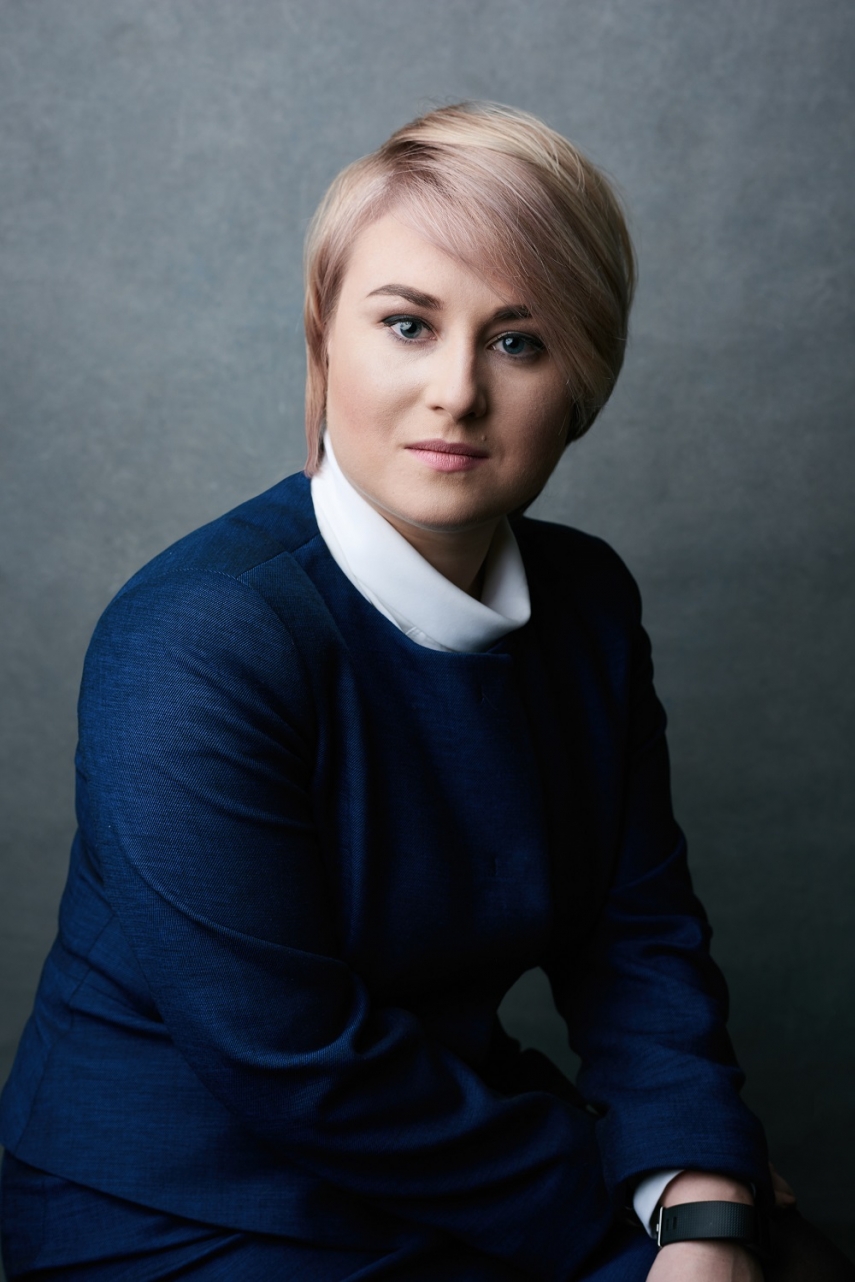 The Lithuanian state capital energy company group Lietuvos Energija moves forward with implementation group strategy LE 2030 by becoming prominent market player in Poland during the next two years. The group made strategic decision a step further and appointed a Regional manager for Poland in October. This position will be held by Ms. Diana Kazakevič, previously Director of the Business Development Department of one of the group’s companies Energijos Tiekimas.

This important and new position of the Regional manager within Lietuvos Energija will help to develop the infrastructure managed by the group and will contribute to the implementation of development plans in the neighbouring countries. When operating in Poland, the group will develop and grow its commercial activity; besides, competition on the global scale will be fostered.

“Poland is a large, liquid, and especially perspective market. We have adopted a strategic decision to appoint a Regional manager upon making up our minds to activate our activities and reinforce the positions of Lietuvos Energija in Poland. Our intentions to expand, implement the first investment projects in Poland are one of the steps ensuring sustainability of the new strategy,” states Darius Maikštėnas, Chairman of the Board and CEO of Lietuvos Energija.

The new Regional manager Diana Kazakevič will strengthen the positions of Lietuvos Energija group in Central and Eastern Europe.  Ms. D. Kazakevič will be supervising development of Lietuvos Energija group activities in Poland, namely development of renewable energy projects, wholesale and retail sale of electricity and gas, coordination of the merger and acquisition of companies and businesses.

Lietuvos Energija group entered Polish energy sector in June, 2017, when Energijos Tiekimas established subsidiary in Poland – Geton Energy. Since the beginning of the current year, the enterprise has been under the management of Marek Musial, previous Director of the Swiss energy giant Alpiq in the Baltic region. Geton Energy has engaged in wholesale electricity activities since last year December.