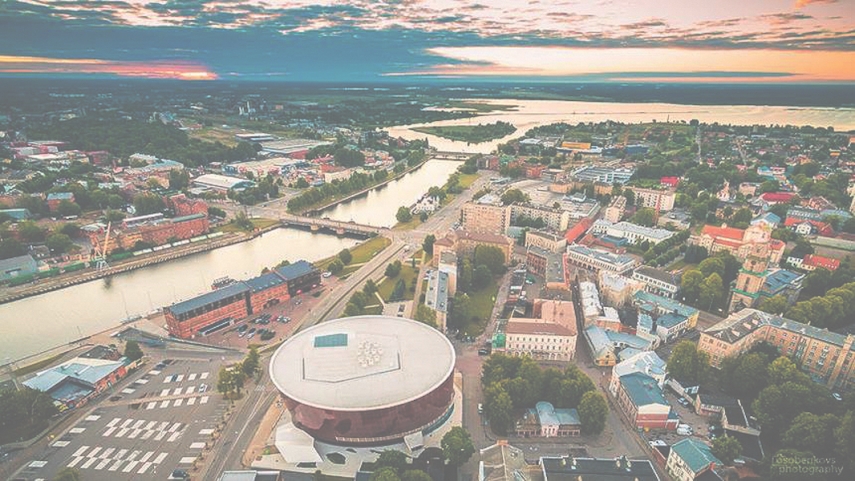 Liepaja will put its name in the running to become European Capital of Culture in 2027, Liepaja City Council spokeswoman Zita Lazdane said in mid-September.

The municipality emphasizes that it has all the prerequisites to obtain this title, namely, Liepaja is a modern, contemporary and global 21st century city with strong historical traditions - with the oldest professional theater in the country, the oldest symphony orchestra in the Baltics, an extensive and strong professional art scene, a diverse education system, developed infrastructure, creative residents and a booming economy.

Considering that the Capital of Culture title is not only about culture in the traditional sense, but about the development of the city as a whole, the municipality intends to promote regional, national and international cooperation by strengthening the loyalty and pride about Liepaja, said Lazdane.

She pointed out that the working group will include art and culture professionals, urban planners, architects, public figures, education specialists, marketing and business representatives and specialists from other fields.

The decision of the Liepaja City Council to apply for the title is planned to be made at a City Council meeting in October, Lazdane said.