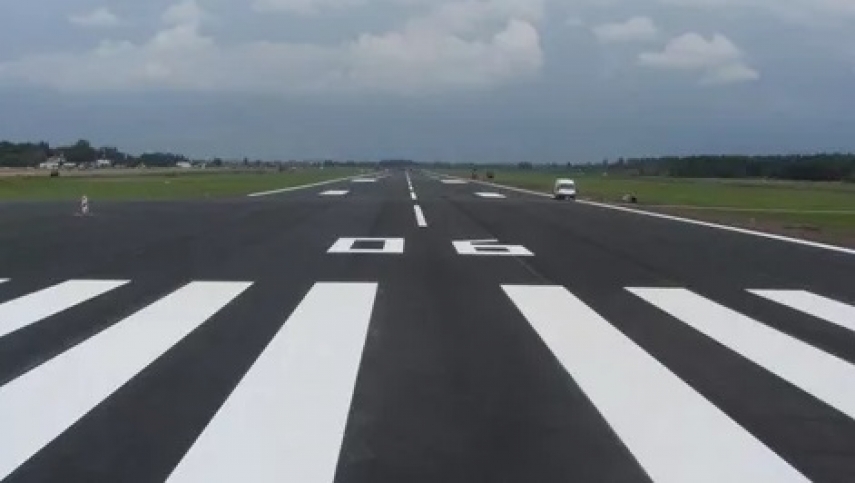 LIEPAJA - Liepaja airport has been a significant factor in economic development of the city, said Liepaja deputy mayor Uldis Sesks (Liepaja Party) in an interview with Rietumu Radio.

"It is very convenient for businessmen that they can board on a plane in Liepaja in the morning and be in any other European city by 10 a.m., and return home in the evening," said Sesks, adding that this has been one of the reasons  a number of plants have decided to expand their operations in Liepaja.

Stockholm, Copenhagen and Billunda are among the most popular destinations for passengers going from Liepaja to Riga and then using connecting flights. There are several Danish and Swedish businessmen with plants in Liepaja.

"If the number of passengers will grow in the future, it would be necessary to establish direct connections with these cities," he said.