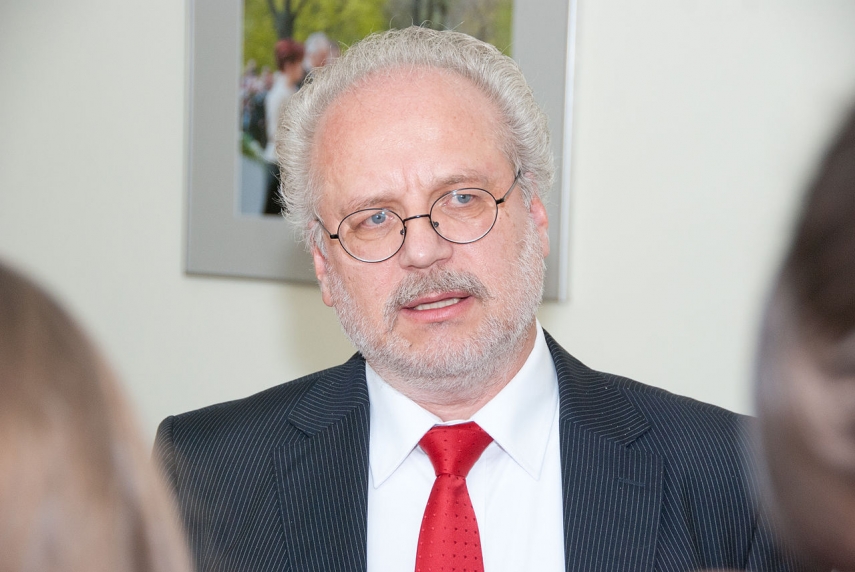 RIGA - European Court of Justice judge Egils Levits would consider running for the office of Latvian president again if he was offered such an opportunity.

Levits said in an interview with the Morning Panorama program of Latvian Television on Friday that it was still too early for him to answer the question which had to be asked to political parties as they first have to reach an agreement on the coalition and government and then about a presidential candidate.

However, if the parties offered him to run for the presidency again, Levits would consider the proposal. His first presidential bid had been more a principled attempt as it was clear from the start that his chances of getting elected were slim.

Levits noted that this time lawmakers will be electing the president of Latvia in an open ballot, which means that there will be less opportunities for lying and scheming. Since MPs will have to be able to explain their choices, Levits believes that the election process will be more democratic and transparent, which might provide additional motivation to the candidates.

Incumbent President Raimonds Vejonis, whose first term in office runs out in the summer of 2019, is also eligible to run for a second term.