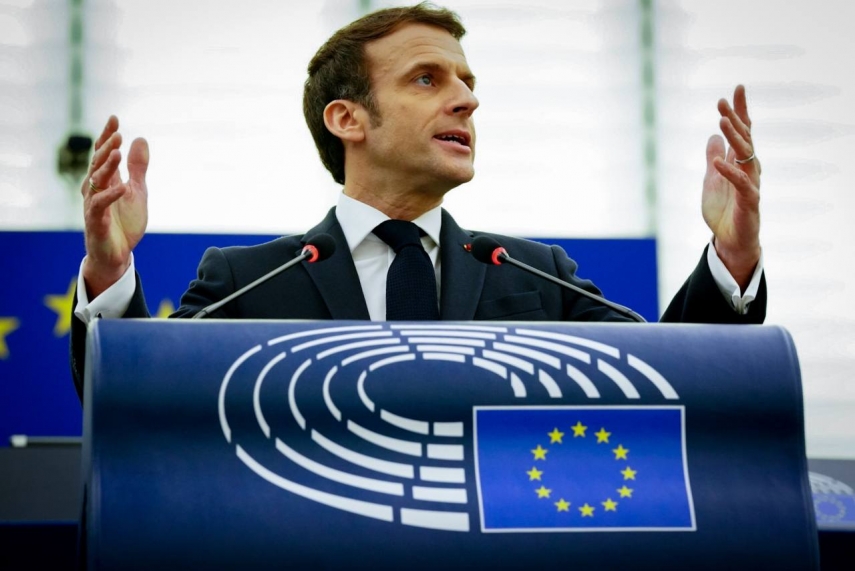 Levits said in a Twitter post that Macron's victory is a strong affirmation by France of trust in EU, NATO and liberal democracy.

"We need a strong France and a strong Europe. The future of Europe depends on Ukraine and our actions and support for Ukraine," said Rinkevics.

"I am happy to continue our cooperation and our efforts to build an even stronger European Union and strengthen the bonds of the transatlantic alliance," he said.

As reported, Macron has been re-elected the president of France for a term of five years, after a convincing victory over rival, far-right politician Marine Le Pen.