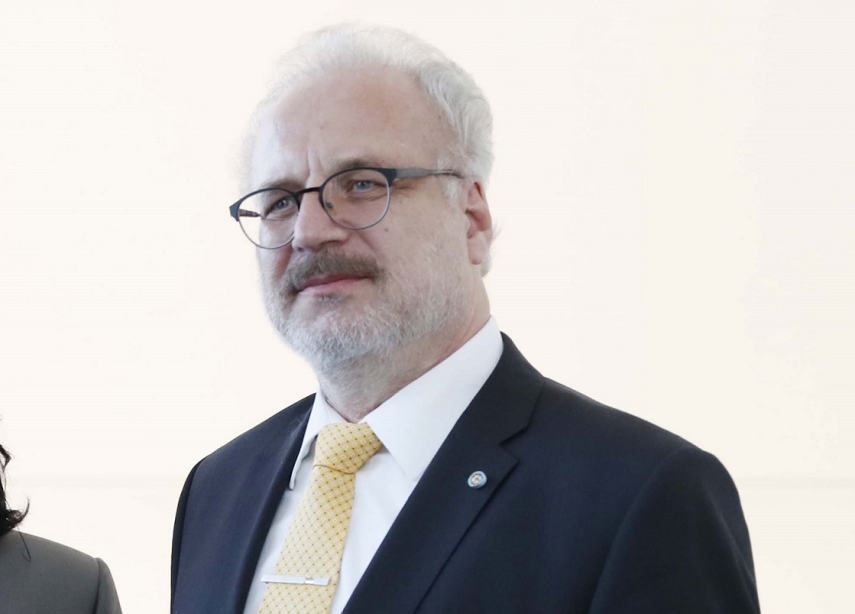 Photo: Giorgi Abdaladze, Official Photographer of the Administration of the President of Georgia

RIGA - On reviewing a clemency request filed by a lawyer of Ansis Ataols Berzins, who was convicted in Latvia for his involvement in the January 13, 2009 riots in Riga, President Egils Levits has decided to pardon him and expunge his criminal record, Berzins said on Facebook.

As reported, Berzins was released from prison on November 30, 2018 after serving a full term.

Berzins was convicted in Latvia for participation in the January 13, 2009 riot in Riga but fled the country to avoid serving his sentence of one year and eight months which took effect in February 2016 after the Riga Regional Court rejected Berzins' appeal against the guilty verdict and he was supposed to go to jail. Berzins claimed that he was seeking political asylum in the Czech Republic.