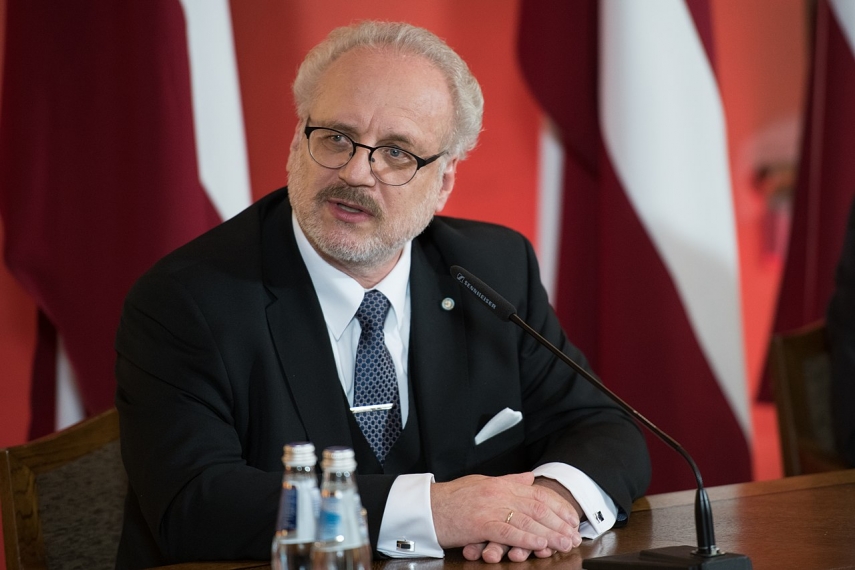 RIGA - President Egils Levits during a meeting with Valters Nollendorfs, board chairman of the Society of the Museum of the Occupation of Latvia, called for an independent institution or program for the research of the 20th century history of Latvia.

The focus of the program would be not just on studying the 20th century history of Latvia but also communicating this history to the wider public.

According to Levits, there is a shortage of conceptual history studies in Latvia, and a a result, Latvia's voice in the context of Europe's history is weak.

Nollendorfs indicated that such a research institution or program should be interdisciplinary and integrated in Europe's academic process and public context.

The president said that the Institute of Latvian History of the University of Latvia might become the basis for such research program.