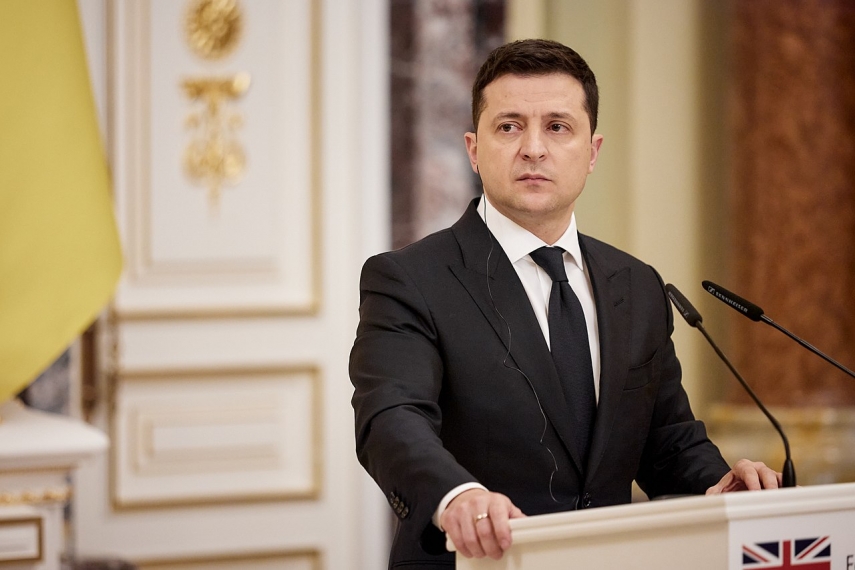 RIGA - On Saturday, Latvian President Egils Levits discussed with the President of Ukraine Volodymyr Zelensky military assistance from Latvia and other Western countries to Ukraine to help repel Russia's invasion of the country, LETA was told by the State Chancery.

According to the President's Chancery, Zelensky thanked Latvia for its military contribution to strengthening Ukraine's defense capabilities. Zelensky also confirmed this fact with an entry on his Twitter account.

He also says that he is grateful to all allies and friends in the fight against Russian aggression.

The presidents of both countries also discussed Latvia's initiatives aimed at making Russia accountable in the international courts for its aggression against Ukraine.

The presidents of the two countries also discussed other issues of political and humanitarian support.