Less than half of Latvians positive about Latvia's EU membership 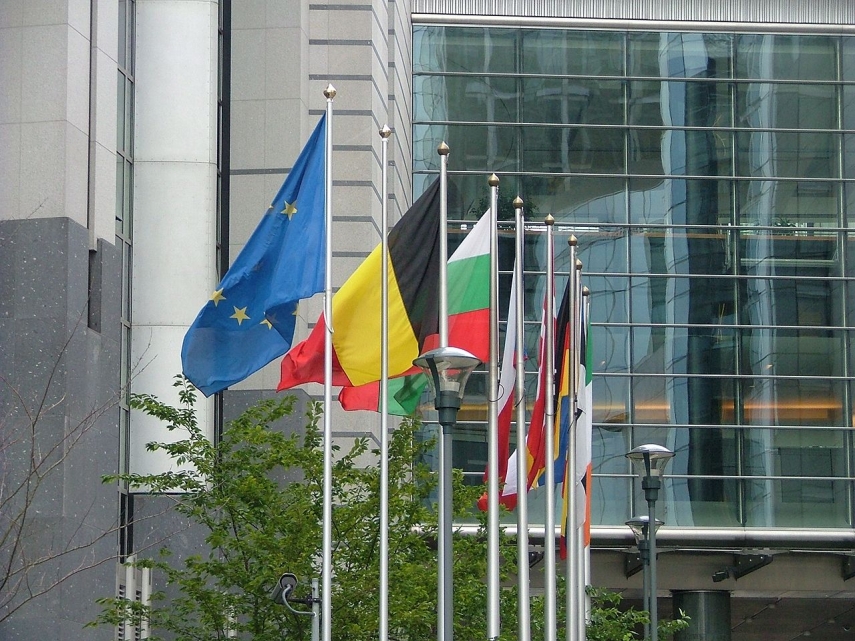 RIGA - Less than a half of Latvia's population believe that the country's EU membership is a good thing, according to latest Eurobarometer survey commissioned by the European Parliament.

The survey that was carried out in March this year showed that 45 percent of people in Latvia see the country's EU membership as a good thing, down by three percentage points from the previous year.

For comparison, 57 percent of the EU citizens see the EU membership as a good thing. The population in the neighboring Baltic states - Lithuania and Estonia – have a more positive opinion about the EU membership – 65 percent and 67 percent respectively, which is not only higher than in Latvia but also higher than the EU average.

At the same time, 10 percent of people in Latvia have a negative opinion about the EU membership. This percentage has remained unchanged since 2016. The respective EU figure is 14 percent.

Also, 44 percent of Latvians think that the EU membership is neither a good nor a bad thing, which is a growth by three percentage points since the previous poll last year. In the EU as a whole, every fourth citizen has the neutral attitude to the EU membership.