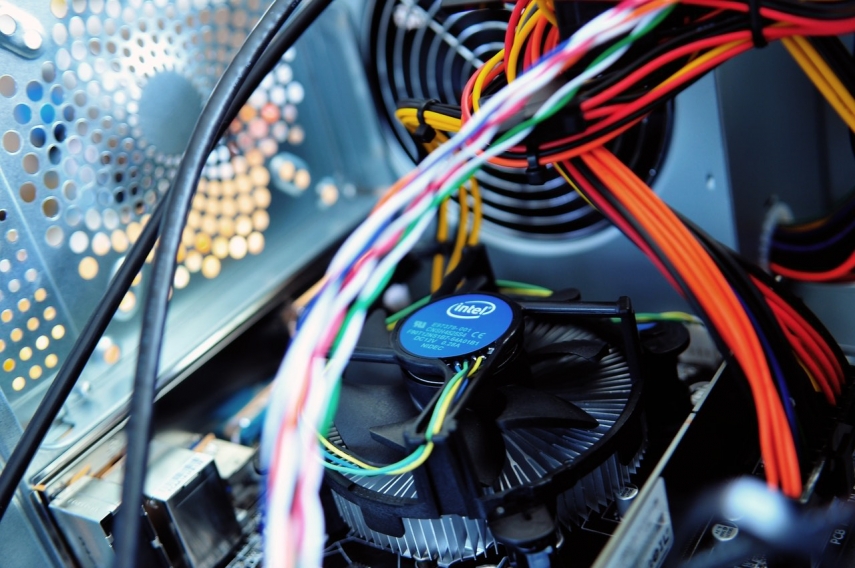 VILNIUS - Lithuanian law-enforcement officials have suspended their pre-trial investigation into the hacking of the system of the Baltic News Service's Vilnius bureau, saying that they are unable, at least for now, to track down the hacker, who used a system that ensures anonymity of the user.

BNS Lithuania on Monday was informed by a prosecutor about the suspension of the probe.

A fake news story headlined "An Echo of Syria in Latvia: US Soldiers Exposed to Yperite" was published on the BNS Lithuania wire in the Lithuanian and Russian languages on Apr. 12

The article alleged that a group of US troops in Latvia had been exposed to mustard gas and that mustard gas stockpiles lying on the bottom of the Baltic Sea were "an ecological bomb" and "only the Kremlin knows when it will explode".

The prosecutor said in her decision to suspend the investigation that all means to identify the hacker had been exhausted.

The suspension means that the probe could be reopened if new information becomes available.

An internal probe by BNS Lithuania revealed that the www.bns.lt content management system administrator's account had been unauthorizedly accessed via Tor-based servers that guarantee anonymity.

Vaidotas Beniusis, BNS Lithuania's deputy CEO for content, has said that a comparison of the two texts showed that the story was first written in Russian and then translated into the Lithuanian language.