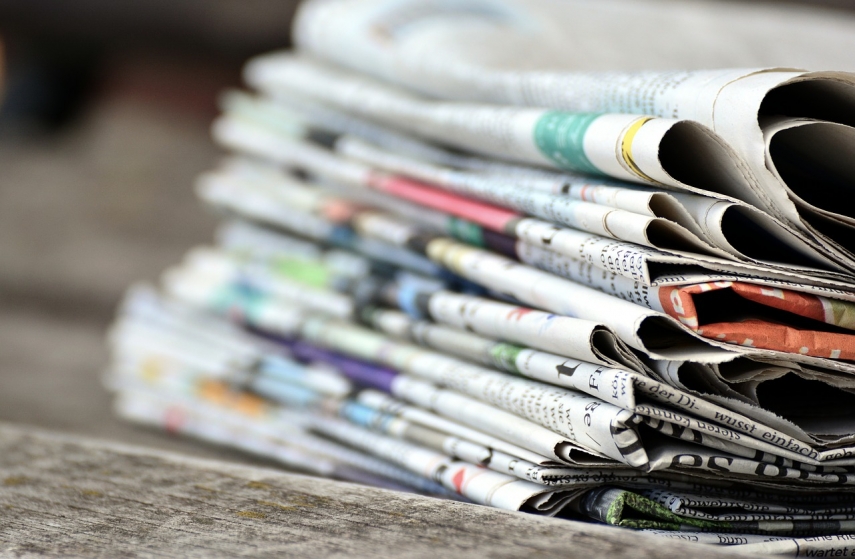 RIGA - Latvijas Pasts suspends sales and delivery of Russian and Belarusian press, does not accept and does not pay money transfers to and from these countries, LETA learned from the company representatives.

The postal company is not shipping parcels to Russia and Belarus.

Also, all Russian and Belarus goods have been pulled from the shelves.

Parcels and money transfers to Ukraine are accepted. In cooperation with Polish postal company, shipments are delivered by road. Still, Latvijas Pasts notes that because of the warfare in Ukraine's territory, parcels may travel longer or may not reach the destination in the warfare territories.

As reported, the Russian army started invasion in the Ukraine's territory on February 24, while Belarusian army entered Ukraine on March 1.