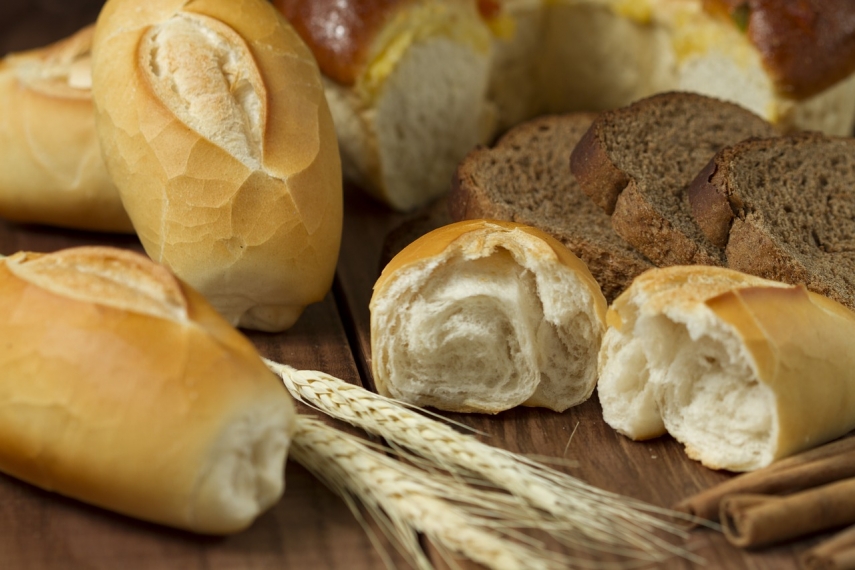 RIGA - Bakery Latvijas Maiznieks launched sales in Norway, Sweden and Finland in May, as the company's board member Maris Daude told LETA.

"We have signed a contract for product shipments to the customer throughout this year. This is not only thanks to the purchase of new equipment, but also to the highest-level BRC certificate obtained by the company," said Daude.

Latvijas Maiznieks' first ciabatta shipments to the Norwegian, Swedish and Finnish markets were dispatched in May, and the company is also considering selling other products in these markets.

Founded in 1991, Latvijas Maiznieks has a share capital of EUR 895,629. The company’s largest shareholder is Estonian company Maral Invest.