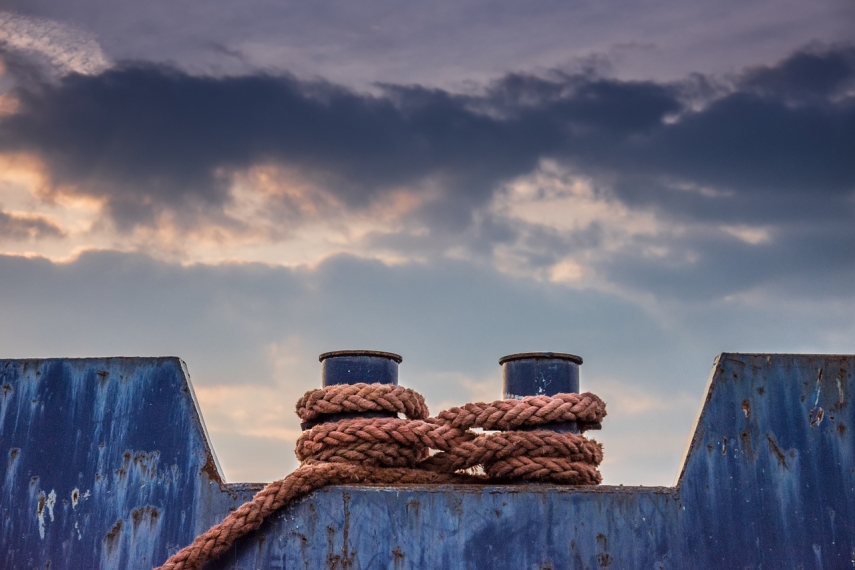 According to the terms of the capital increase, adopted on February 21, the face value of the newly issued shares is EUR 1 per share.

All the new Latvijas Kugnieciba shares will be bought by the company’s sole shareholder, the Netherlands-register Vitol Netherlands B.V.

The share capital increase has been recorded in the Latvian Register of Enterprises on Thursday, February 22.

As reported, Latvijas Kugnieciba already raised its share capital by EUR 120 in December 2017.

Latvijas Kugnieciba group closed the first nine months of 2017 with EUR 62.467 million in turnover, down 6.5 percent from the same period in 2016, and a profit of EUR 11.944 million in contrast to a loss incurred a year ago.

Latvijas Kugnieciba provides shipping services in all seas and oceans of the world, trains and recruits crews, as well as provides technical ship management to its own and ships owned by other companies.