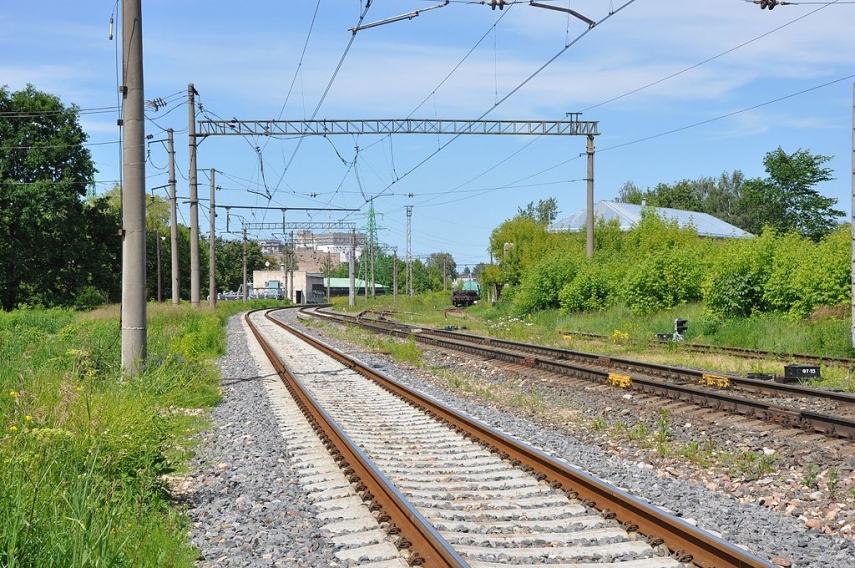 RIGA - Latvijas Dzelzcels (LDz, Latvian Railways) national rail company reported EUR 8.5 million in preliminary profit for the first quarter of this year, which is a 16 percent drop from the same period last year, while the company’s turnover declined 2 percent to EUR 53 million, according to provisional data released by LDz.

LDz managers indicated that the rail company’s first-quarter performance results suggested that LDz has continued to ensure steady financial stability by providing unchangingly high-quality maintenance of public railway infrastructure and restructuring the LDz group to increase the efficiency of its operations.

LDz Vice President Aivars Straksas commented that the first quarter of this year demonstrated the cyclical nature of freight shipping business and its dependence on various other economic processes.

The company’s data shows that the charges paid by freight transporters for the use of public railway infrastructure made up 67.3 percent of the first-quarter turnover. The amount of freight carried by using LDz infrastructure dropped by 2.2 million tons from the first three months of last year to 12 million tons in the first quarter of this year.

In the three months of 2018 LDz infrastructure was also used to carry 3.9 million rail passengers, up 2 percent against the first quarter of 2017.

LDz is a fully state-owned enterprise managing public railway infrastructure. It is the leading company of the LDz Group.