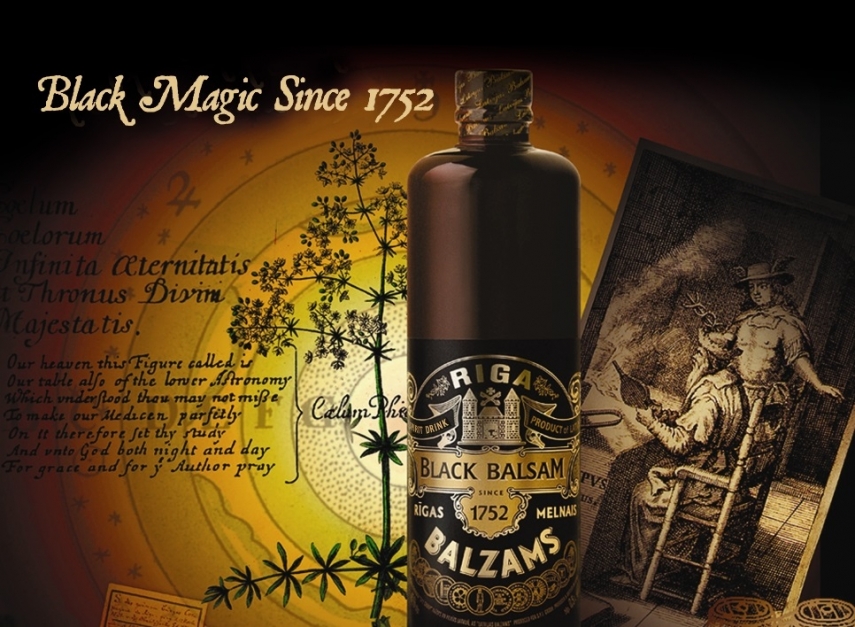 ''Coffee flavored alcoholic beverages have become very popular round the world,'' the company's brand director Maris Kalnins said. ''We are confident that the new Balzams flavor will be popular on the Latvian and Baltic markets, as well as elsewhere. We also believe it will be very popular in the Italian market, where we will be exporting it from July.''