Latvians worried about availability of EU funds after 2020 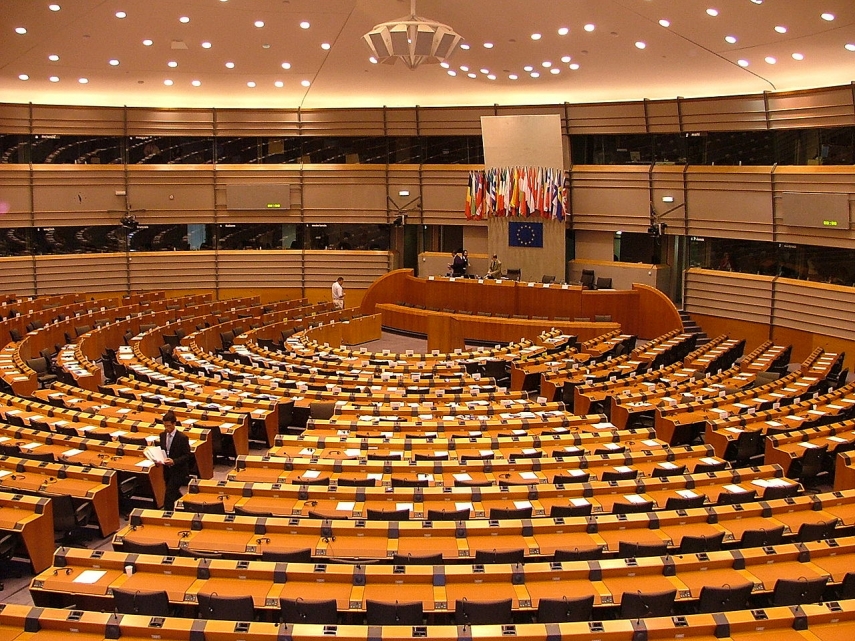 RIGA - People in Latvia are worried about the availability of the EU funds after 2020, according to a survey about voter expectations carried out by the European Parliament's Information Office in Latvia.

The Information Office said the survey was conducted to understand what the Latvian population expected from the European Parliament (EP) regarding social security and transport issues which are among the EP priorities and what they thought about the EU stability and growth forecasts.

Availability of the EU funds is one of the factors affecting the EU stability, and the respondents voiced concerns about availability of those funds to Latvia after 2020 as well as about forgetting the lessons from the economic recession in Latvia.

Most respondents said it was vital for the EU stability to prevent situations that might prompt other countries to follow the United Kingdom and leave the Union. To this end, fighting terrorism and levelling out wages in all member states is important.

Regarding employment, the respondents expect the European Parliament to make efforts to increase employment in all age groups which each has its own problems from lack of work experience among young people to lack of digital skills among seniors.

Only 10 percent said they have never been abused by employers, 34 percent admitted being abused once and another 34 percent several times with 16 percent complaining about multiple cases of abuse which include wage reduction, derogatory remarks, getting rid of pregnant women employees, withholding part of wages due to the employee upon quitting etc.

Regarding the situation in the transport sector, respondents were asked about the factors that they thought affected road safety in Latvia. Low-quality infrastructure and lack of inspections examining cargos and technical condition of trucks on the roads as well as a shortage of highly-skilled drivers were mentioned as the key problems.

Other respondents' expectations from the European Parliament included dealing with the migration problems, supporting agriculturalists, taking care of security in the context of Russia's behavior and the terrorism threat, and protecting small countries from the U.S. that is seen as strongly lobbying for its trade interests.