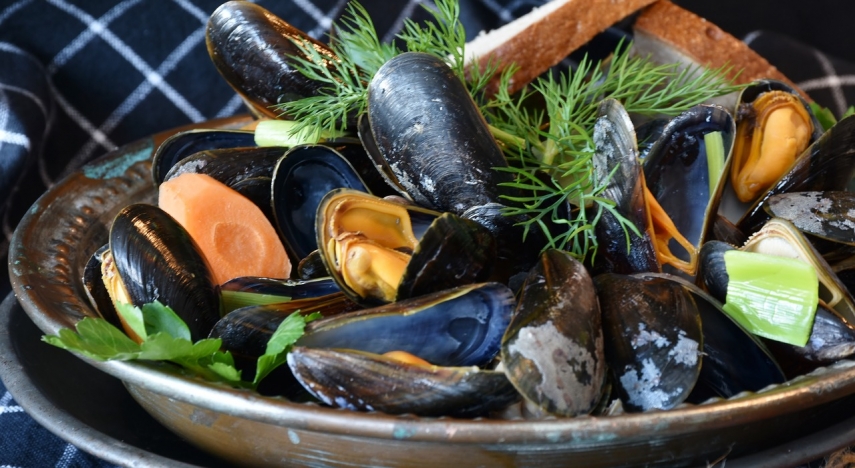 RIGA - People in Latvia tend to overspend mostly on food, according to a poll carried out by Norvik Banka.

Women are also more likely to fall for the goods offered at discounted prices (62 percent) while men pay more attention to the quality of goods (46 percent). In addition, women mostly overspend on clothing and gifts but men on electronic household appliances. Men tend to be more reluctant to try new products than women.

The poll was carried out in February 2018 by Snapshots pollster among 700 residents of Latvia aged 18-74 years across the country.