Latvians have tenth most powerful passports in the world 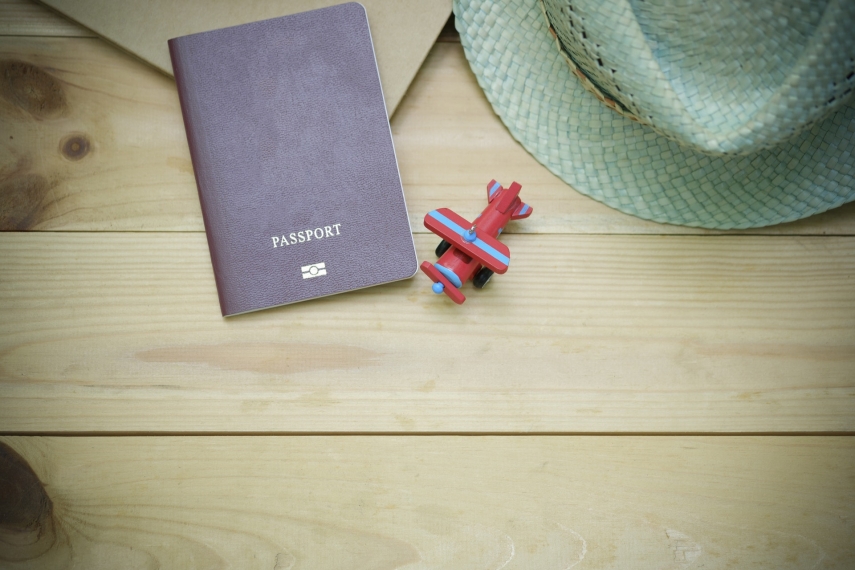 SINGAPORE - Latvia along with four other countries has taken the tenth position in the Passport Index, according to the latest survey conducted by the Canada-based global consultancy Arton Capital.

According to the Passport Index, which ranks passports worldwide based on the cross-border access a holder has, holders of Singaporean passports can travel to the highest number of countries, which means that the passports of Singapore are the most powerful in the world.

That means the approximately 3.4million holders of Singaporean passports can now travel to 159 countries either without a visa at all, or can have one issued on arrival.

Germany came in second place, with its citizens able to visit 158 countries without a visa, while Sweden and South Korea tied for third.

The US passport was in sixth place, alongside Malaysia, Ireland and Canada.

Latvia shares tenth place with Lithuania, Poland, Slovakia and Slovenia. Holders of these countries’ passports can travel without a visa to 149 countries.

Estonia has ranked 11th with 148 countries.

Passport Index said the US passport's usefulness has fallen since President Donald Trump took office, with Turkey and the Central African Republic becoming the most recent countries to revoke their visa-free entry for holders