Latvians have an excellent ability to mobilize when necessary - Graube 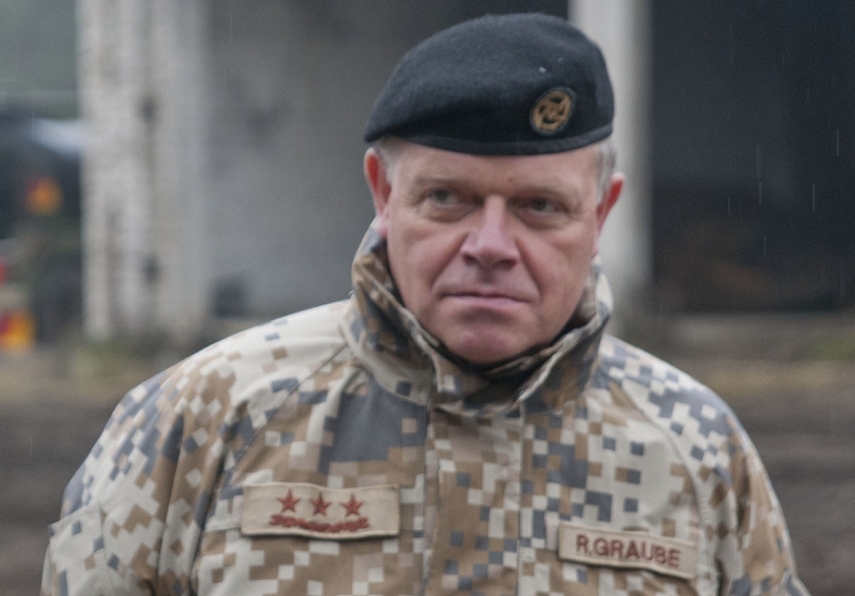 RIGA - In an interview on the LNT television channel this morning, former National Armed Forces commander and the current defense minister's adviser on military matters Raimonds Graube said that Latvians have an excellent ability to mobilize at difficult times.

As an example, he mentioned the period shortly after Russia's invasion of Ukraine, when a large number of volunteers enlisted in the armed forces.

Speaking about the Latvian armed forces, Graube says that it continues its constant development and is on the right path. He reminded that soldiers must continue to be motivated. ''Patriotism, desire and the ability to defend the nation is the most important,'' Graube said.

As the Latvian armed forces marks its 100-year anniversary today, Graube called on residents to remember that Latvian soldiers are those who are prepared to defend the country and its people. ''We have won our independence, it was not gifted to us,'' he said.