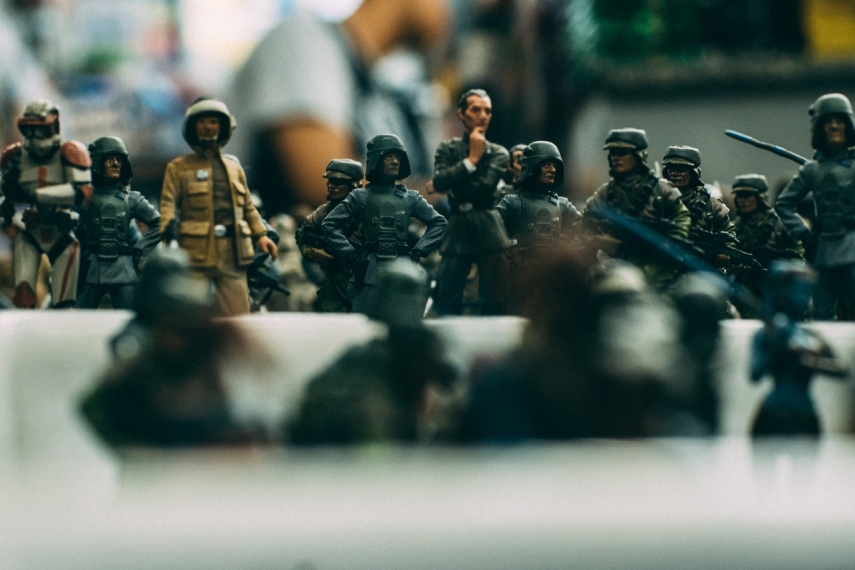 RIGA – In spring 2017, 67 percent of Latvian residents trusted the National Armed Forces, which was the lowest indicator among the Baltic states and by 3 percentage points lower than in the fall of 2016, according to the latest Eurobarometer survey.

According to the information published by Latvian Defense Ministry’s portal sargs.lv, 19 percent of residents do not trust the Latvian army, and 14 percent were not able to answer the question.

The biggest trust in the armed forces was demonstrated by residents of Finland (95 percent), and the lowest trust was demonstrated by residents of Macedonia (51 percent). Also, 81 percent of Estonians trust their army, which is by 2 percentage points more than in the fall of 2016, and 74 percent of Lithuanians trust the armed forces, also up 2 percentage points from last fall.