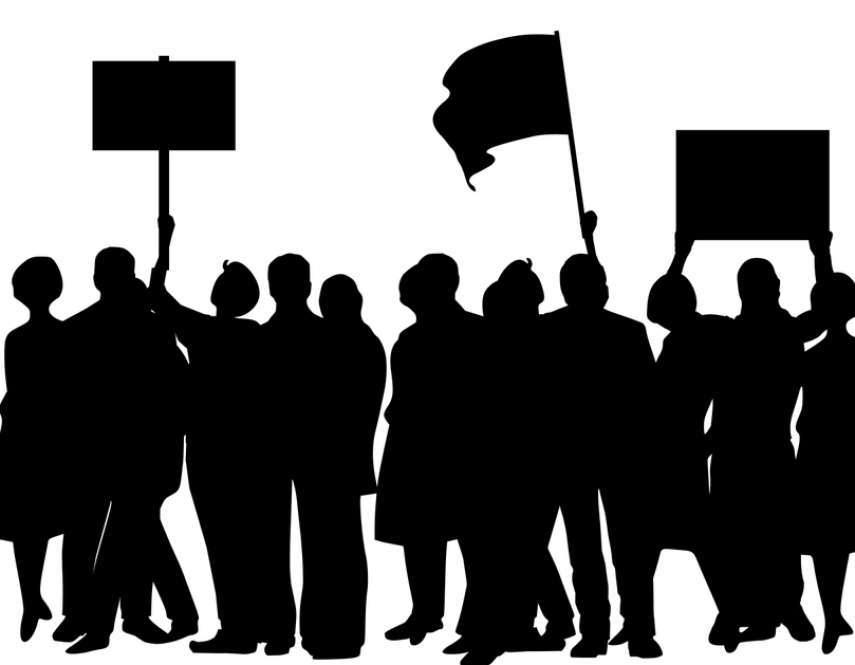 The rally, aimed at calling for ''social and national fairness'', was attended by the party's controversial leader Tatjana Zdanoka, as well as other known pro-Russian activists.

As usual in such rallies, most of the participants were older residents and pensioners.

Participants were holding posters with slogans against the recent language reforms at Latvian schools, and various speeches were also made.

A relatively large police presence was also on hand, but the rally went by peacefully.