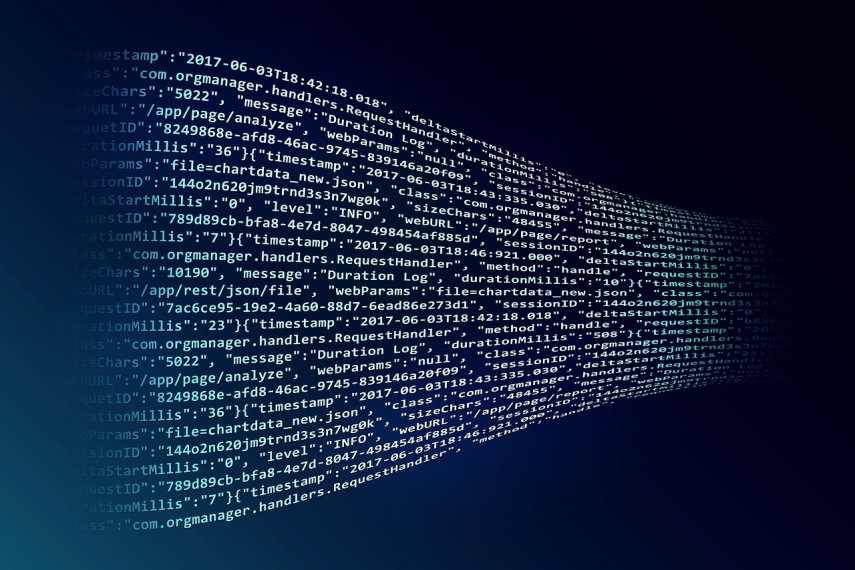 RIGA - The Latvian government’s e-services portals that had been shut down for several hours today because of technical issues have resumed work, LETA was told at the State Regional Development Agency (VRAA).

VRAA informed on Twitter this morning that access to the government’s e-services portal latvija.lv, electronic procurement system eis.gov.lv, as well as Geolatvija.lv and Tapis.gov.lv portals, was closed due to technical reasons.

As LETA observed, the State Revenue Service’s Electronic Declaration System could not be accessed via latvija.lv and the e-health system was also unavailable for several hours today.

VRAA representative Kristaps Predelis told LETA that there were no suspicions of a possible cyberattack.

Representatives of Latvian IT Security Incidents Response Institution Cert.lv said that they had received information from VRAA that some of the systems were not available due to technical problems, but this time it was nothing extraordinary.

As reported, on January 16 the information system of the Latvian National Health Service, including the new e-health system, was hit by a cyberattack that paralyzed the system for several hours.