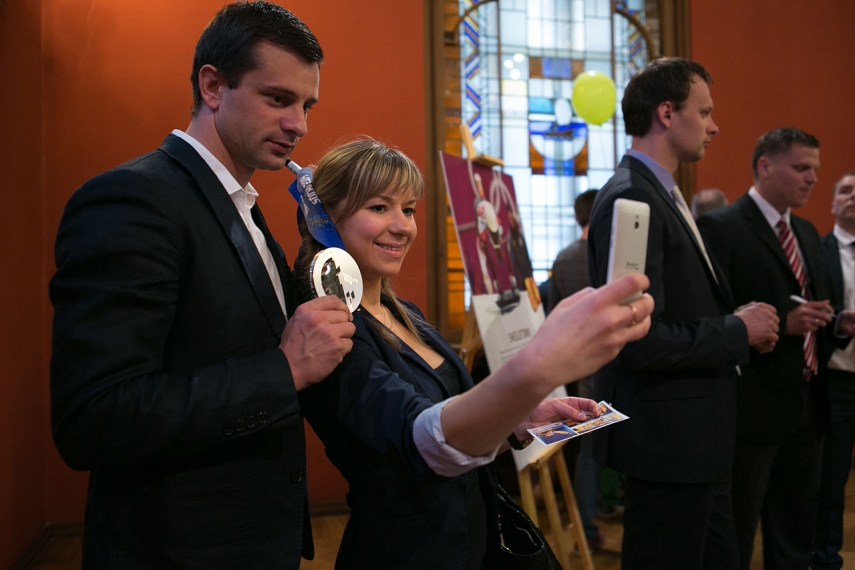 After the final runs at Konigssee, Germany, this weekend, Martins Dukurs beat his closest rivals - Axel Jungk from Germany and Nikita Tregybov from Russia - by 0.37 seconds and by 0.54 seconds respectively.

Martins Dukurs' brother, Tomass Dukurs, was in the eight place after the runs on Saturday but did poorly on Sunday and finished the championship only in the 12th position.