Latvian returnees paying for repatriation with their own money - Rinkevics 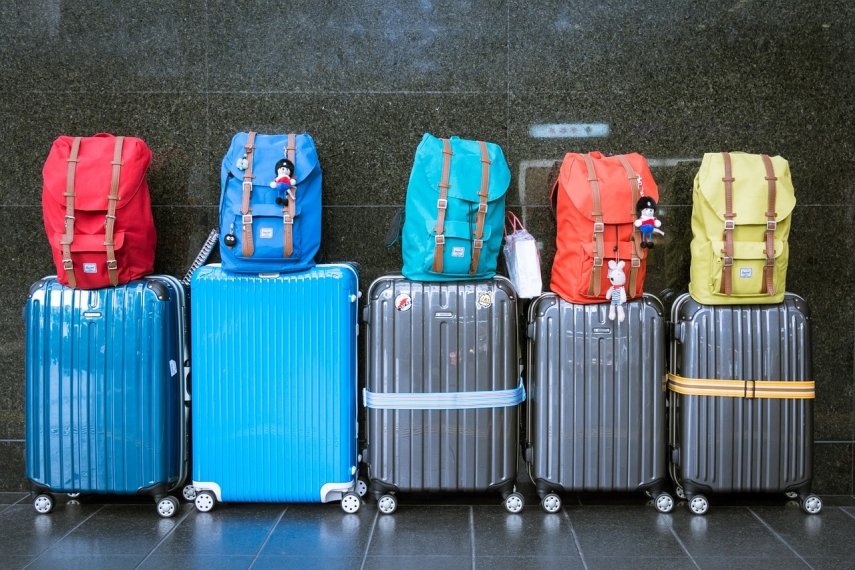 RIGA - Latvian authorities are working to make sure Latvian nationals returning from foreign countries do not have to pay for their repatriation trips, but there have already been a number of occasions where returnees have been forced to pay for these trips, Foreign Minister Edgars Rinkevics said in an interview with Latvian Radio on Wednesday.

Many measures have been taken allowing for the repatriation of several groups of Latvian nationals stuck in foreign countries, but the repatriation operation is not yet over and registration of people willing to return to Latvia is ongoing, the minister said.

"I recommend following information posted on social networks by the Foreign Ministry and the Transport Ministry, as well as information in the media, because information on following departures will be provided," Rinkevics said.

The minister advised those Latvians who are currently outside the European Union to travel to Istanbul, Turkey, as several repatriation departures are being organized from there to Latvia.

At present, around 1,900 Latvian nationals have registered with the Consular Register for repatriation from European countries.

Another 751 Latvians want to repatriate from Asian and African countries and 198 from North and South America, which brings the total number of people waiting for repatriation to 2,849.

Rinkevics said that additional ferries and chartering options are being sought to bring home people stuck at the Polish-German border.