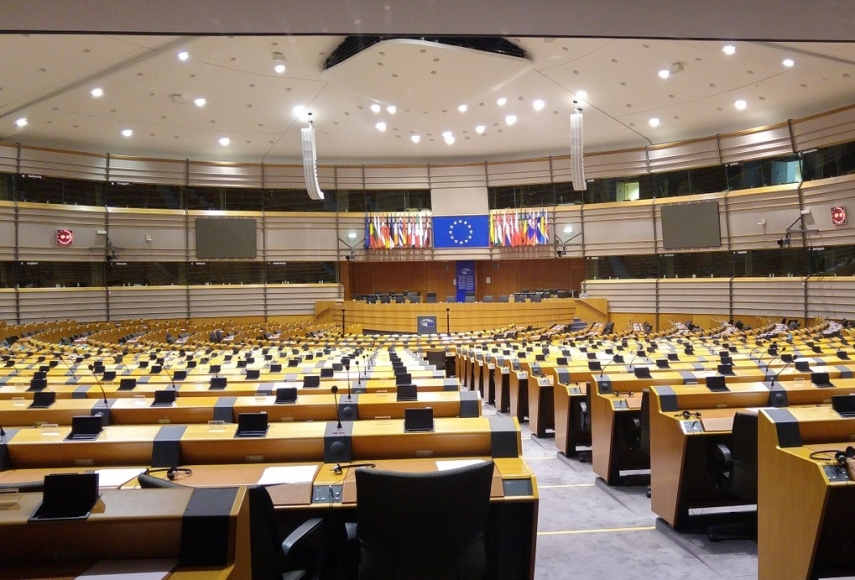 RIGA – Latvian residents would support Valdis Dombrovskis (New Unity), Nils Usakovs (Harmony), and Roberts Zile (National Alliance) for the position of the European Commissioner, according to a poll conducted by Berg Research company.

The pollster surveyed 805 citizens in May, said Ber Research head Ilze Rozenberga. If there was a chance to directly vote for Latvia’s representative for the European Commission, Dombrovskis would be supported by 26.09 percent of respondents, Usakovs by 21.99 percent, and Zile by 18.26 percent.