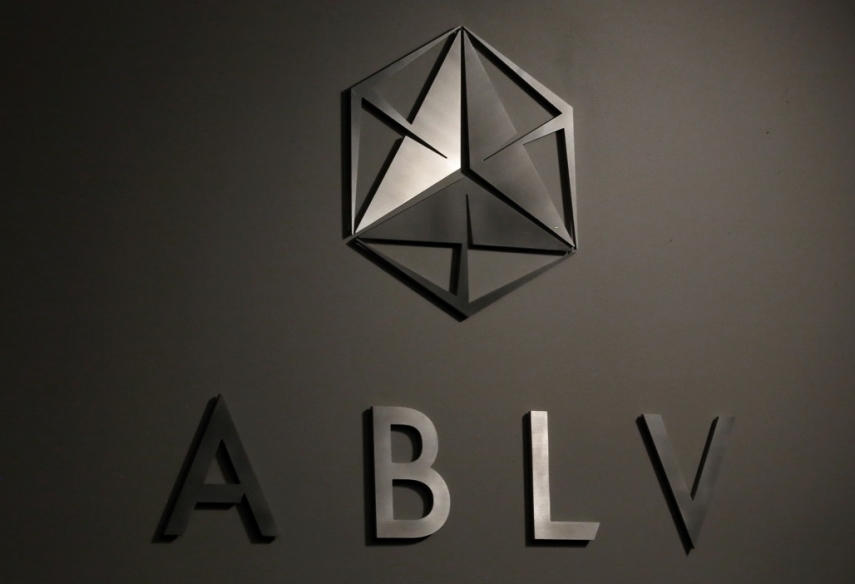 RIGA – The Latvian society is concerned about liquidation of ABLV Bank, Latvian daily Diena reported on Friday, citing a poll commissioned by the government.

Also, 44 percent of residents were concerned about the fate of the art collection ABLV Bank had purchased for the Latvian Contemporary Art Museum, and 41 percent were worried about suspension of construction of the museum.

As reported, ABLV Bank on March 5 submitted a draft voluntary liquidation plan application to the Financial and Capital Market Commission. If the plan is acceptable, the commission will submit a draft decision to the European Central Bank (ECB). When the ECB is given its permission, ABLV Bank may start the liquidation process.

Before that, on February 26 shareholders of ABLV Bank made a decision to start the liquidation process in order to protect interests of its clients and creditors. ABLV Bank believes that in this way it will be possible to ensure active protection of its customers.

The Financial Crimes Enforcement Network (FinCEN) of the U.S. Department of Treasury in mid-February published a report proposing sanctions against Latvia's ABLV Bank over money laundering schemes that have been aiding North Korea's nuclear program and illegal activities in Azerbaijan, Russia and Ukraine.

"ABLV has institutionalized money laundering as a pillar of the bank's business practices," said the U.S. Treasury Undersecretary for Terrorism and Financial Crimes, Sigal Mandelker. "In addition, ABLV has facilitated transactions for corrupt politically exposed persons and has funneled billions of dollars in public corruption and asset stripping proceeds through shell company accounts."

On the other hand, lawyers of ABLV Bank have called on FinCEN to recall its proposal. The bank's lawyers say that FinCEN has made "exaggerated accusations" against the bank, and in most cases provided too general statements or did not ensure evidence of money laundering and bribery. FinCEN has ignored ABLV Bank’s performance in the program for combating financial crimes. Considering these arguments and the fact that the bank has already made a decision on voluntary liquidation, the lawyers believe that FinCEN’s proposal published on February 13 regarding ABLV Bank should be recalled.

At the end of 2017, ABLV Bank was the fourth largest bank in Latvia by assets. The bank's majority shareholders Olegs Fils, Ernests Bernis and Nika Berne own, directly and indirectly, 87.03 percent of the bank's share capital.