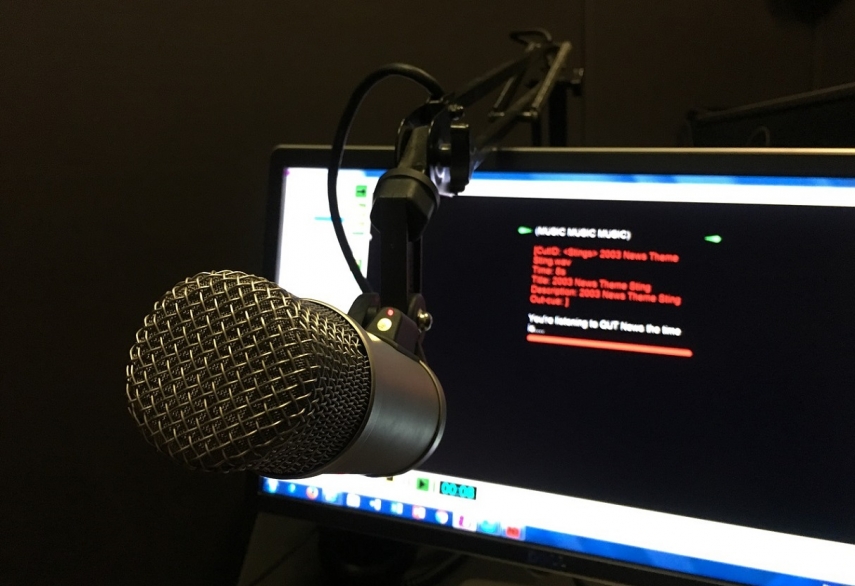 RIGA - The board of Latvia Radio today submitted to its shareholder, the National Electronic Mass Media Council, a detailed report on a request for an extra budget allocation of EUR 100,000, which the public broadcaster needs to cope with the crisis in the News Service and provide competitive salaries to employees.

EUR 2,560 would be provided to the broadcaster’s IT unit and EUR 10,000 to other support divisions.

As reported, Latvian Radio’s news service on July 10 expressed no confidence in the broadcaster's board, demanding that the entire board step down or be dismissed.

The letter emphasizes that concerns expressed by the Latvian Journalists' Association at end-2017 about the choice of candidates to work on Latvian Radio's board, including the appointment of a person affiliated with a political party, were well founded.

The current inactivity of the Latvian Radio management makes it clear that the board is not interested to see a strong and independent public radio as integral part of democratic society. Moreover, since the current Latvian Radio board took office it has not only allowed the News Service to be weakened, it even acted disruptively to undermine the News Service, says the letter.

Considering the fact that six professional journalists have left the News Service since 2018 due to low pay, this past March reporters asked the broadcaster's board to increase their salaries, pointing out that otherwise the quality of News Service's work would be undermined. The board replied that raising their salaries was not possible, and two more professionals have left the News Service since. At the beginning of June, the News Service staff approached the board once again, explaining that a lack of reporters was likely to cause a crisis at Latvian Radio. This is evidenced by the fact that only one candidate has applied to work at the News Service after vacancies were announced earlier this month, furthermore, the candidate has no experience of working in the mass media.

As a result, the News Service had to cut back on content production and is now considering taking the night news off the air.

The letter emphasizes that, due to limited resources, the future of the News Service's program "Istenibas Izteiksme" (The Expression of Truth), which is currently the only analytical program on Latvian Radio, is threatened. The letter reminds that at the end of 2018, Latvian Radio's board chairwoman Una Klapkalne stressed in a letter to all radio employees that her priority in 2019 would be the development of investigative journalism. However, no practical steps to fulfill the promise have followed, Latvian Radio employees' letter says.

Latvian Radio's board, whose members had their salaries raised 18 percent since taking office and are paid close to EUR 5,000 a month, turned down the News Service's suggestion to dismiss two board advisors, who are paid several thousand euros each month. In the meantime, Latvian Radio employees' salaries were on the average increased 8 percent last year, which did not even return them to the pre-crisis level when the salaries were cut 30 percent to 50 percent, the News Service explains.

As a result, Latvian Radio's News Service is expressing no confidence in the radio's board and demands that all board members either resign or be dismissed by the National Electronic Mass media Council.

Latvian Radio's board is made up of board chairwoman Klapkalne and two board members: Marite Tukisa, who is in charge of financial matters, and Sanita Dika-Bokmeldere who is responsible for program development.