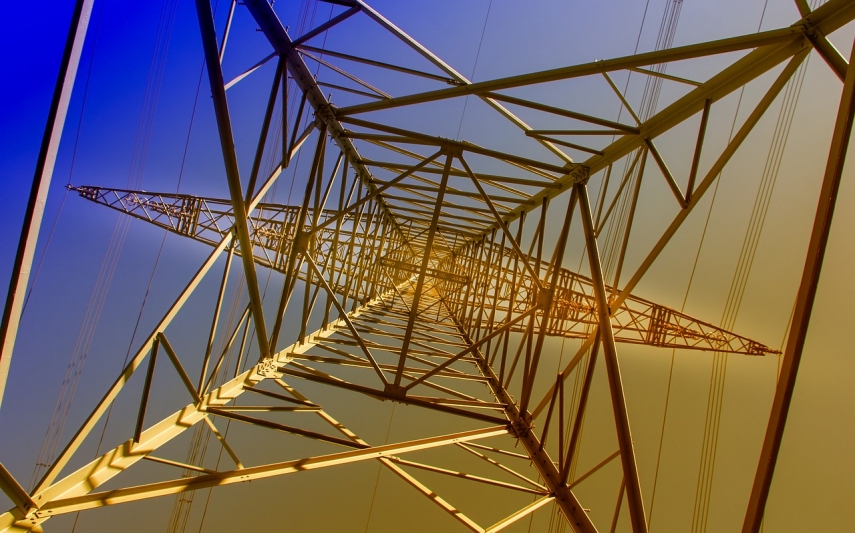 VILNIUS - Latvian President Egils Levits says that Latvia and Lithuania could cooperate more closely in energy and that a European army could complement rather than compete with NATO.

"Lithuania is Latvia's key foreign trade partner. Of course, this is a very good achievement. We are also coordinating our positions in the European Union," Levits said in an interview with the 15min.lt online news site on the eve of Lithuanian President Gitanas Nauseda's visit to Riga.

"I believe that this cooperation could be stronger in areas such as energy, the market, the gas market, too. There is still room for stronger cooperation between our politicians," he said.

According to Levits, the attitude toward Chinese investment should be global and uniform across EU member states, "because an individual approach would not benefit the country".

"I'd say that if investments help our economy, which is a necessary condition, they are welcome," the Latvian leader said.

When asked about his position on a European army, Levits said that NATO is a cornerstone of defense and security policies, adding that a European army could complement rather than compete with the Alliance.

"If we take a closer look at the European army project, it speaks about closer cooperation among the armed forces of NATO's European member states," Levits said.

"We support closer military cooperation with our NATO partners, but there should be no competition with NATO," he added.

The Latvian parliament elected Levits as president in late May.