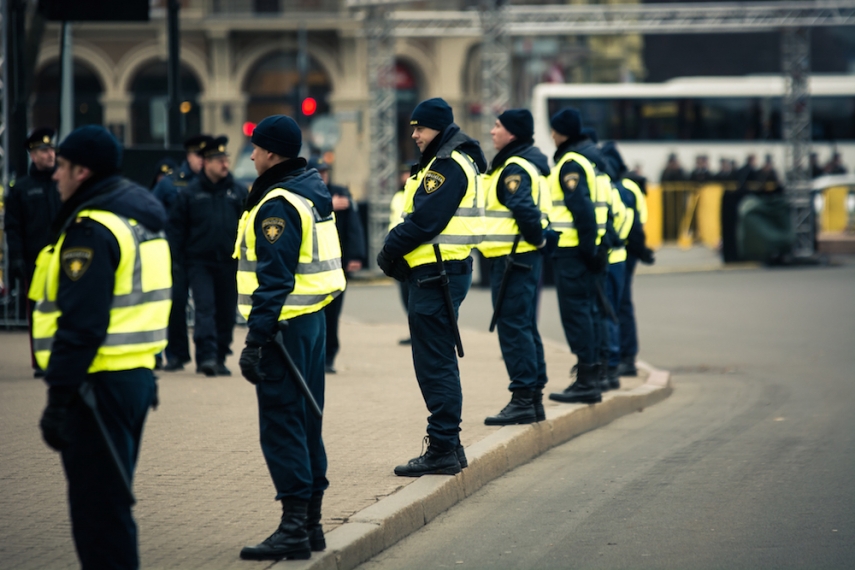 They also seized 12 kilograms of prepared narcotics, more than 30kg of plants and several weapons.

The news was broken by Andrejs Grisins, the head of the Latvian criminal police on December 15.

The law enforcement authorities also made eight arrests in connection with the case.

He indicated that two large marijuana farms were discovered in the eastern Latvian region of Latgale, one of which had been set up in an abandoned two-floor building which had been bought with the specific purpose of growing marijuana.

The third marijuana farm was uncovered under a garage floor in Riga.

The group of criminals arrested  by the police includes the grower who together with an accomplice tended the plants.

The suspects detained in connection with the case are 40-50 years old.

Police also seized cash, five various weapons, including a submachine gun with a silencer, and some 1,500 plants during searches.