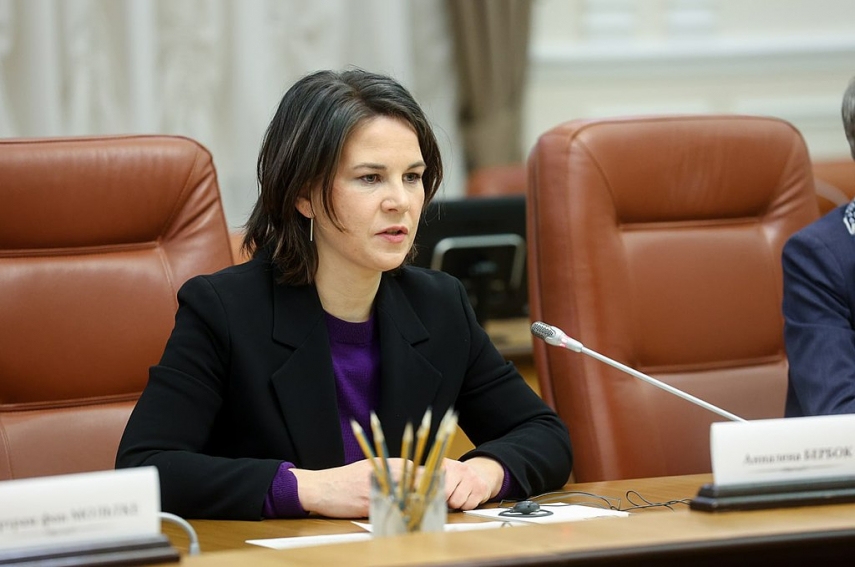 Reinis Gravitis, a representative of the State Chancellery, said that the Latvian officials' meetings with the German minister are expected to focus on Russia's war on Ukraine, support for Ukraine and further sanctions on Russia, as well as the strengthening of the Baltic states' security.

Representatives of the Foreign Ministry informed that Rinkevics' bilateral meeting with Baerbock will deal with Russia's attack on Ukraine and the security situation in Ukraine. During her visit to Latvia, the German minister is also scheduled to meet with Janis Sarts, director of the Riga-based NATO Strategic Communication Center of Excellence (NATO StratCom COE).