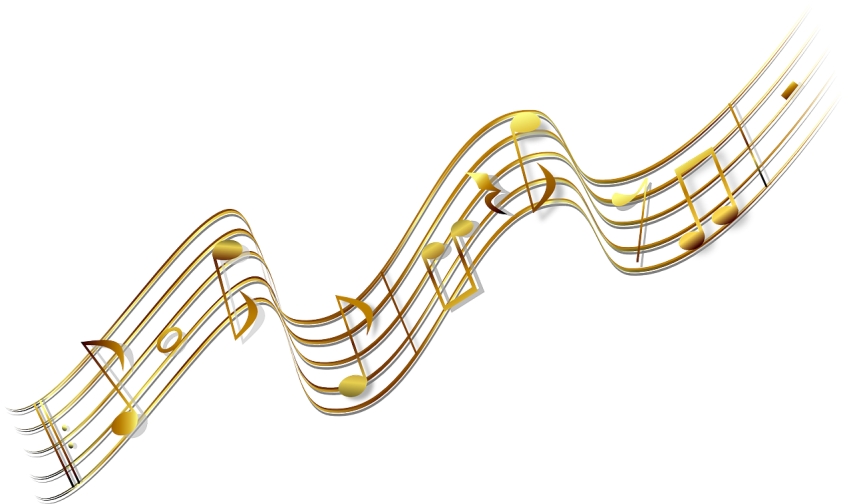 RIGA - The Latvian National Symphony Orchestra was honored for outstanding performances throughout the past year in the Grand Music Award 2019 ceremony on Tuesday, while the solo concert by organist Iveta Apkalna at Ventspils concert hall Latvija was awarded as the best concert of the year.

Composers Maija Einfelde and Raimonds Pauls received teh awards for lifetime achievements. The awards to both composers were presented by Latvian President Egils Levits.

Imants Kalnins' opera Speleju, Dancoju (I Played, I Sang) at the Latvian National Opera, conducted by Martins Ozolins and staged by Laura Groza-Kibere, won the award in the performance of the year category.

Saxophonist Aigars Raumanis received the prize as the best young artist of the year.

The Grand Music Award is the highest honor in Latvian music, it was established in 1993 following an initiative by then Minister of Culture Raimonds Pauls.