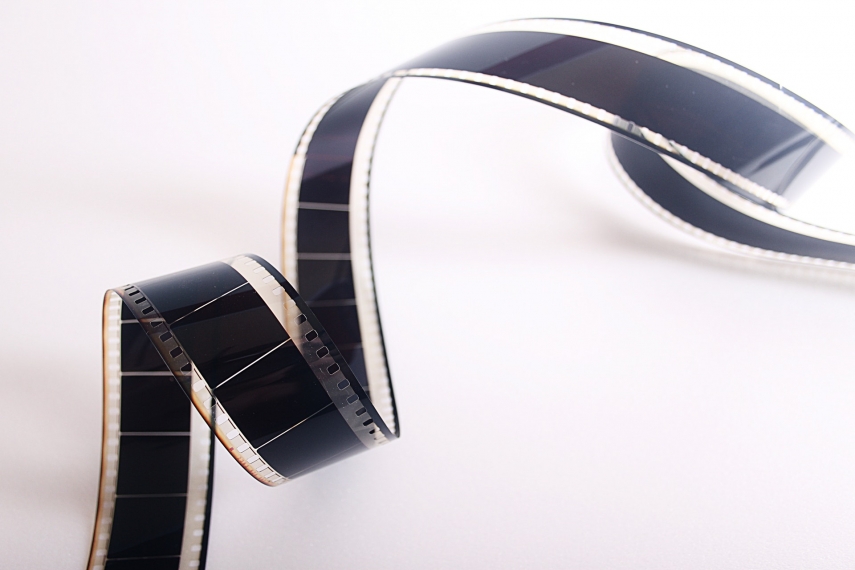 The Chronicles of Melanie will run in the category of the best foreign-language film for the US Academy Awards.

Two films were submitted to the Latvian National Film Center for assessment – The Chronicles of Melanie and Swingers by Andrejs Ekis. The decision was made by a jury.

Since its national premiere on November 1, 2016 the film has gained wide recognition among audiences and with 75,000 admissions has become the 4th most attended film of the year in Latvia.

The Chronicles of Melanie is based on an autobiographical novel by Melanija Vanaga, a Latvian woman, who was deported to Siberia during the Stalinist political cleansing of 1941 in the freshly occupied Baltic states. Swiss actress Sabine Timoteo, who won the 2015 Swiss Film Award as the Best Actress, stars in the lead role in the new Latvian film.