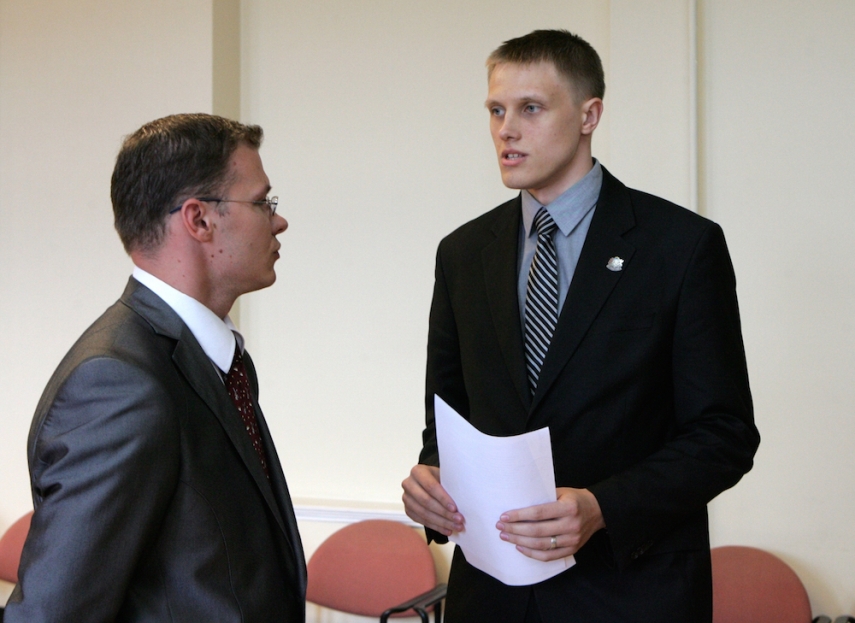 Monday November 16, 2015, saw the Latvian National Alliance ask its coalition partners to suspend the admission of refugees to the country following the terrorist attacks in Paris on November 13.

The news was revealed to BNS via National Alliance board member, Janis Dombrava.

The National Alliance presented its proposal during the coalition parties meeting on Monday.

The politician said that there is no clear information whether some of the terrorists behind the attacks arrived in France as refugees on fake passports.

"As long as there are no replies to these questions, the National Alliance proposes to suspend admission of refugees in Latvia," said Dombrava. In his opinion, Latvia would avoid unnecessary problems, and it would be better for the national security.

More than 120 people were killed and more than 200 injured in coordinated terror attacks on restaurants, a concert hall and a sports stadium in Paris.

France has declared a state of emergency for three months and has closed the country's borders.

The Islamic State militant group has claimed responsibility for the terror attacks in Paris.