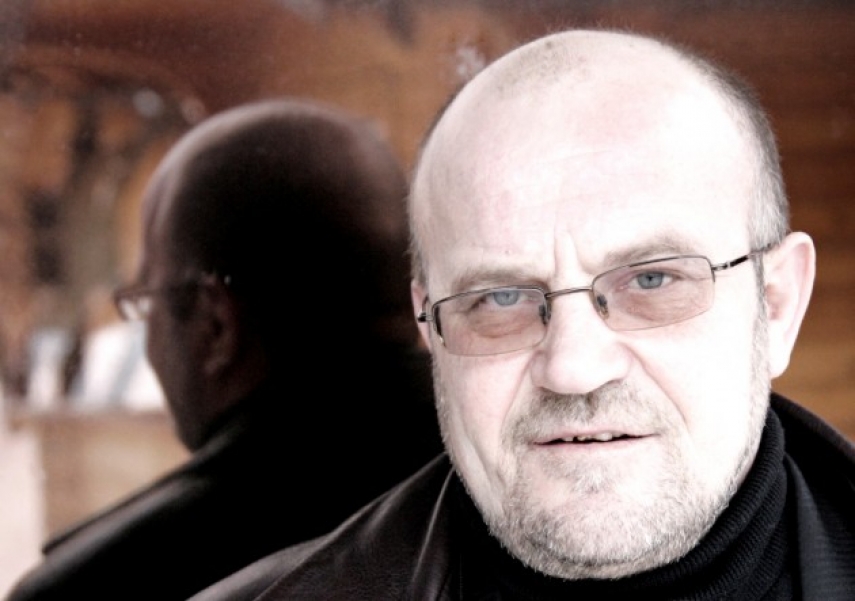 Today, the Saeima's Mandate, Ethics and Submissions Committee of Saeima reviewed the call by the nationalist political party All For Latvia-For Fatherland And Freedom/LNNK (VL-TB/LNNK) to assess statements made by Janis Adamsons, an MP for Harmony, in which he criticises Latvia for "sucking up" to the United States by welcoming U.S. army forces into the country.

Two MPs voted in favour of the proposition that Adamsons had committed an infringement of ethics, while the majority of committee members abstained.

During the debates, several MPs said that they did not agree with Adamsons' comments, but also did not believe that he should be punished for expressing a different point of view.

As reported, VL-TB/LNNK deputies believe that such statements demean Latvia's partnership with NATO and question the independence of the country as well as its sovereignty in foreign affairs.

"NATO military units and allied troops arrived in Latvia responding to the Latvian government's call and according to the North Atlantic Treaty. This is why Adamsons' statements are unacceptable and anti-state as they question the presence of allied forces in Latvia. It is the constitutional responsibility of every Latvian resident to defend his or her country, but with regard to MPs, it is double responsibility, as each deputy has promised to strengthen the sovereignty of Latvia and to protect it as an independent and democratic country, as well as to observe the Constitution and law of the Republic of Latvia," MP Janis Dombrava (VL-TB/LNNK) explained.

Meanwhile, Ethics Committee member Gunars Rusins (VL-TB/LNNK) believes that Adamsons, as a state official, should be aware of the fact that his public statements must be in accordance with the interests of Latvia.

Deputy Chairman of Harmony's Saeima group, Valerijs Agesins, told LETA previously that the group has no intention of assessing Adamsons' statements. The politician said that any deputy has the right to turn to the Mandate, Ethics and Submissions Committee. Asked to comment on Adamsons' statements, Agesins said that the party's leader Nils Usakovs has already given an opinion on the matter. Usakovs believes that Adamons had expressed his personal opinion and that he was the only one who could explain exactly what he meant.

As previously reported by LETA, Adamsons made the comments during an interview with Channel One Russia in March. Adamsons expressed stronger views to other Russian media outlets, claiming that the events in Ukraine had been caused by the United States, and it is only because of Russia's stern reaction that the Baltics have not been dragged into the conflict.