Latvian ladies drawn into group with Spain, Ukraine and GB for EuroBasket 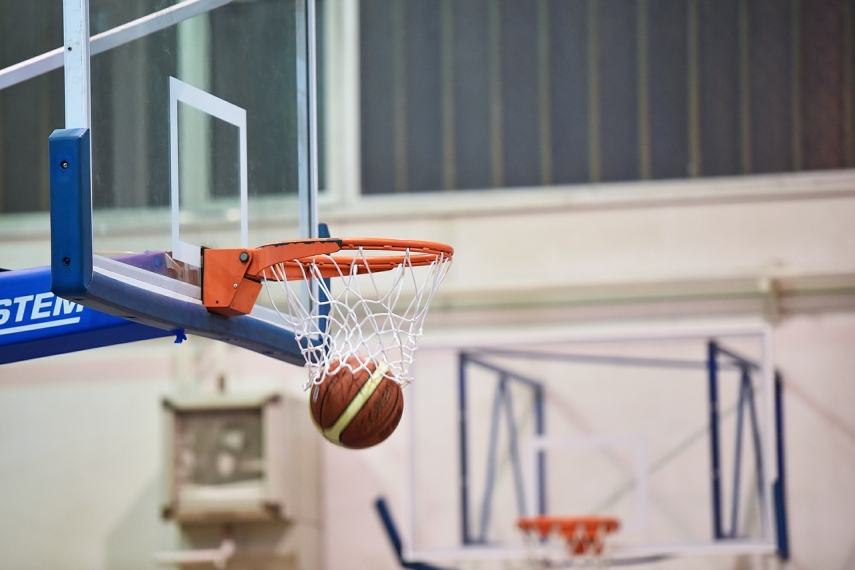 BELGRADE (Serbia), Dec 12 (LETA) - The Latvian national women's basketball team has been drawn into Group A together with Spain, Ukraine and Great Britain for next year's European Women's Basketball Championships (EuroBasket 2019).

The tournament will be co-hosted by Latvia and Serbia, with Groups A and B to be played out in Riga.

Group B will be made up of Sweden, France, the Czech Republic and Montenegro.

Meanwhile, Groups C and D will be played out in Serbia.

The winners of the four group will automatically qualify for the tournament's quarterfinals, while teams places second and third will participate in a special playoff round.

The tournament will be played from June 27 to July 7 in Latvia and Serbia, with the quarterfinals, semis and final to be played in Belgrade.